Not an Amazon Prime member or a fan of Amazon in general? Fret not because plenty of retailers are offering competing Prime Day sales this week, including Target. Even better: you don’t need to buy any sort of membership in order to participate. Starting today, July 11th, and running until July 13th, Target is hosting its “Target Deal Days” event, offering discounts on Apple products, headphones, and all sorts of tech. As an added plus, the retailer is also offering free, contactless pick-up — no membership is required.

There’s a lot to choose from, but we’ve curated a list of the very best deals available right now at Target. If you do want to check out what other kinds of great deals are going on at Amazon, however, be sure to browse through our comprehensive guide to the best early Prime Day deals.

The Chromecast with Google TV introduces a dedicated remote and new software. It brings together recommendations from all of your streaming services and supports 4K HDR content with Dolby Vision, HDR10, and HDR10 Plus.

Fitbit’s Versa 3 is an Apple Watch doppelgänger with built-in GPS and heart rate monitoring, as well as support for NFC payments, the option of both Alexa and Google Assistant, and lengthy battery life.

The second-gen Nest Hub is Google’s smallest smart display, with a 7-inch touchscreen that can automatically adjust itself to the lighting in your room. What’s new in the latest version is its ability to automatically track your sleep patterns with its Soli radar chip.

Few portable speakers have enjoyed the same popularity as the Ultimate Ears Boom 3. With 360-degree sound, a waterproof construction, and easy controls, it’s not surprising this Bluetooth speaker has stuck around for so long.

The Surface Pro 8 is Microsoft’s biggest upgrade in years. The excellent 2-in-1 touts Thunderbolt 4 support, a 120Hz display, a better camera, and a more modern design.

Subscribe to get the best Verge-approved tech deals of the week. 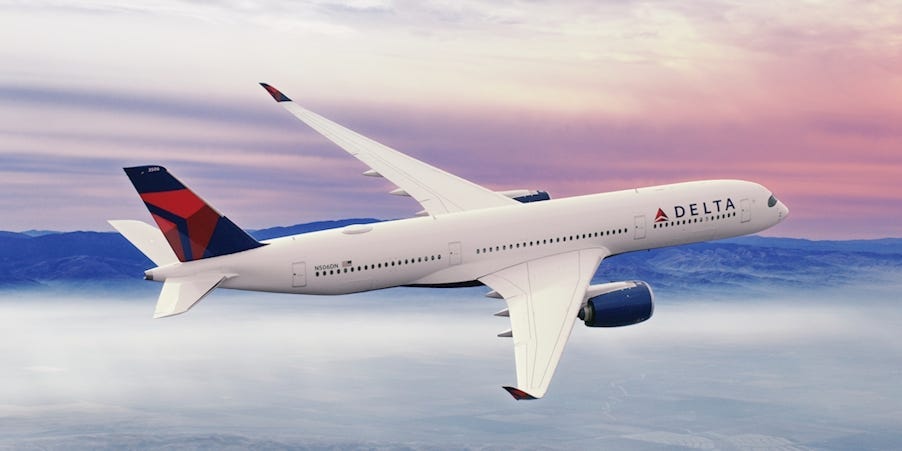 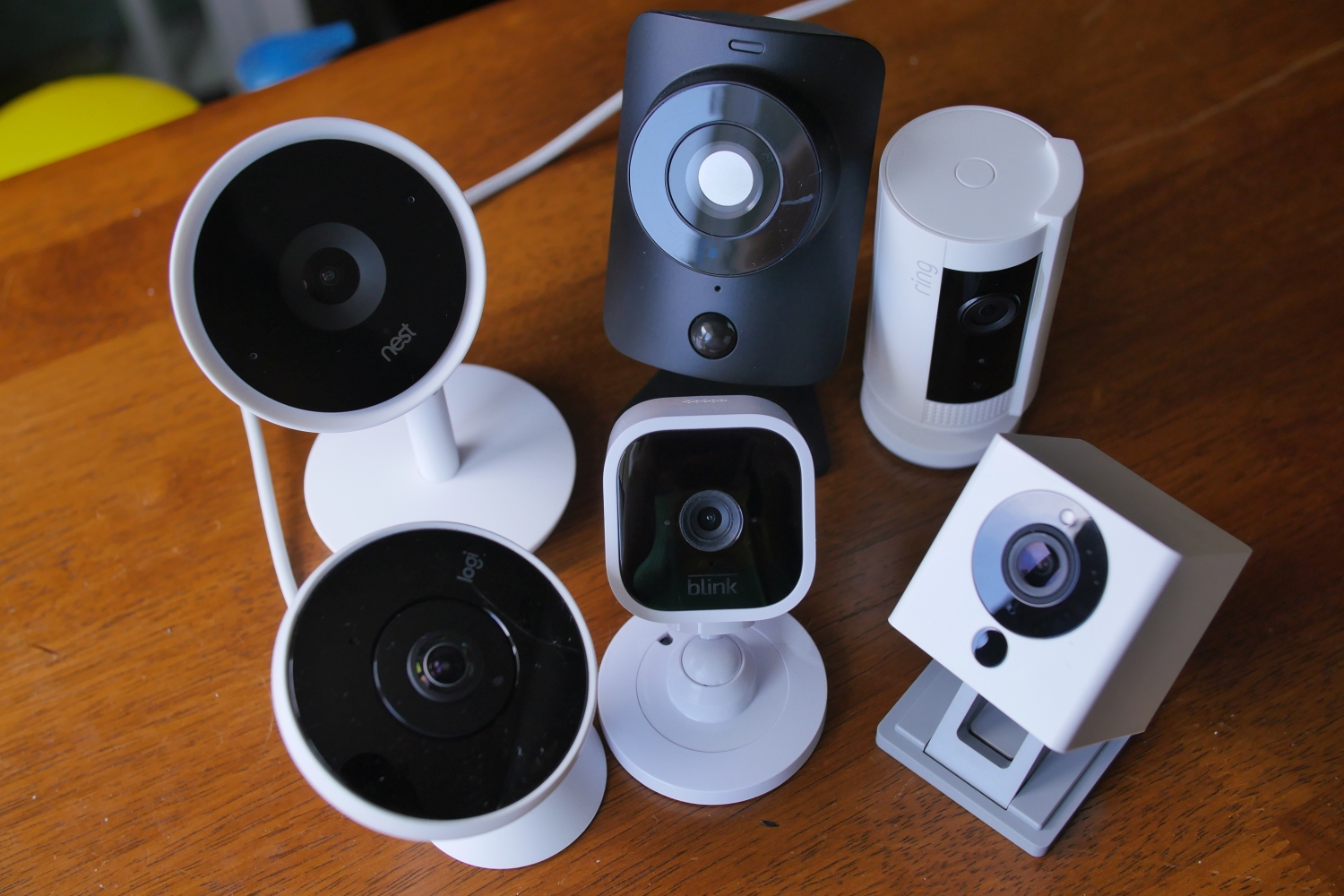 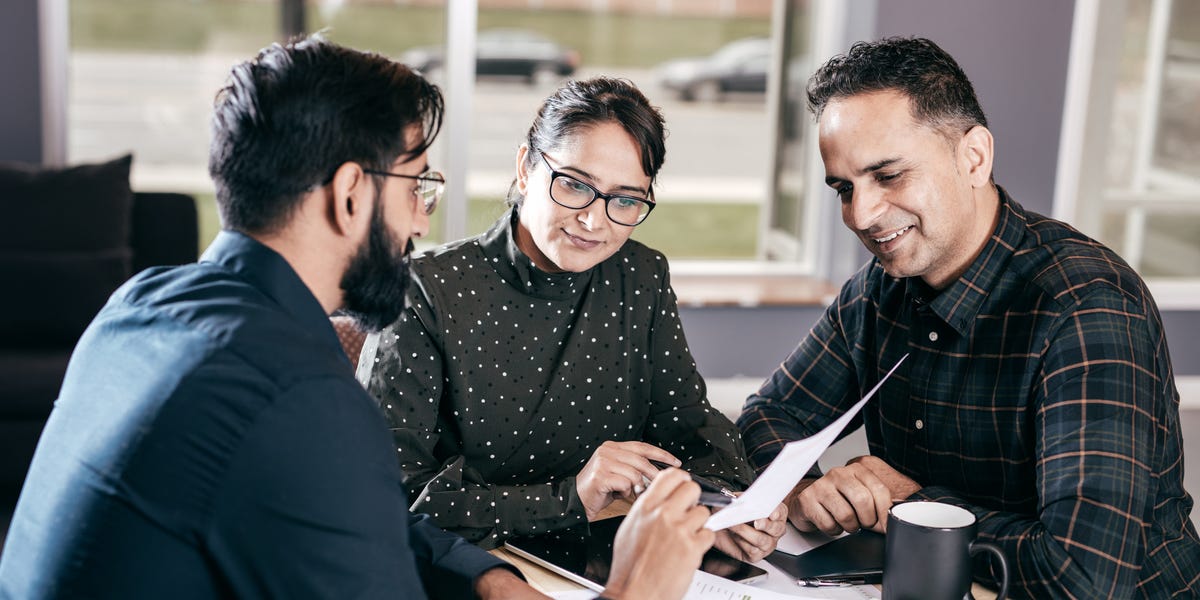