Although Article 55 of the VAT Law governs the input vat recovery time limit in the UAE and sets out the timeframes within which a taxable person may make an input tax claim for the input tax which they have paid, the Federal Tax Authority still saw fit to publish Public Clarification VATP017 in order to provide further certainty regarding the interpretation of Article 55.

The Clarification also addresses the recourse available in scenarios where the input tax has not been recovered within the prescribed timeframes.

The general rule is that the input tax must be recovered within the first tax period wherein the following requirements are met:

Based on the aforesaid, input tax can be recovered upon receipt of a tax invoice only when the intention to make payment within the applicable period has been formed.

Thus, if this intention is only formed in a tax period occurring after the initial tax period in which the tax invoice was received, the input tax may only be recovered in the later tax period.

As mentioned previously, Article 55(1) of the VAT Law prescribes that input tax may be recovered in the first tax period where the following conditions are met:

Article 54(2) of the Executive Regulations on VAT makes reference to Article 55(1) of the VAT Law stating that a taxable person is also deemed to have made a payment if the person intends to make the payment prior to the expiry of 6 months after the agreed date of payment.

Therefore, when reading Article 55(1) of the VAT law together with Article 54(2) of the Executive Regulations on VAT it is clear that input tax may be recovered in the tax period where the tax invoice is received AND where the intention to make the payment is formed prior to the expiry of 6 months after the agreed date of payment.

For example, a taxable person may thus have received a tax invoice but only have the intention to pay it once his organisation’s internal approval process applicable to such invoices has been finalised. Therefore, having regard to the provisions of Article 55(1), the requirements will only be complied with when the internal process is finalised and the intention to make payment of the invoice within the 6-month period is formed.

If payment is not made before the expiry of the 6-month period referred to the in Article 54(2), the taxable person must reduce input tax accounted for tax period following the 6-month period. However, as soon as the payment is made then the input tax will again become recoverable. Take help from experts like VAT Registration UAE for input tax recovery. 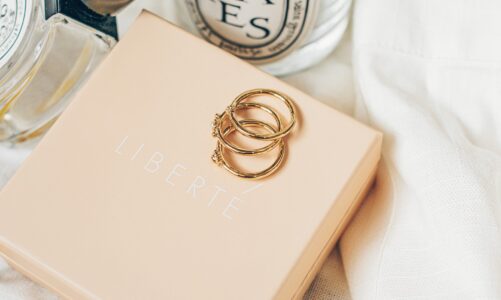