The duo’s 10th album comes Oct 21, and they will be hitting the road this tumble in aid of it

Immediately after teasing it yesterday, Tegan and Sara have shared the online video for their new one “Yellow,” which is the very first flavor of their upcoming 10th studio album Crybaby. The document is arriving October 21 by way of Mother + Pop New music, and the duo will be heading out on tour with Tomberlin this tumble to support it.

Developed by indie heavyweight John Congleton, Crybaby was recorded at Studio Litho in Seattle and Sargent Recorders in Los Angeles.

In a statement about the report, Tegan explained:

This was the initially time wherever, when we were nonetheless drafting our demos, we have been thinking about how the music had been heading to operate together. It wasn’t even just that Sara was generating lyric improvements or reorganizing the sections to my songs, it was that she was also indicating to me, ‘This song is heading to be a lot quicker,’ or ‘It’s going to be in a distinct crucial.’ But Sara successfully enhances everything of mine that she works on.”

“It’s possible I am the renovator,” Sara included. “I’m the property-flipper of the Tegan and Sara band.”

About “Yellow,” Sara mentioned the tune was “penned following we commenced to take ways to recover the bruises we have both carried with us considering that adolescence and early adulthood — wounds that never ever really healed ideal and flare up seasonally, sending us spiralling backward in time. Are we doomed to continue to be for good 15, breaking up and breaking aside? I hope not.”

It is also been declared that the duo’s upcoming coming-of-age series Large University — produced by the twins with Clea DuVall and dependent on their 2016 memoir of the exact name — has just wrapped filming in Calgary.

Check out out the video clip for “Yellow,” furthermore the band’s impending tour dates — which includes stops in Toronto and Vancouver — under. 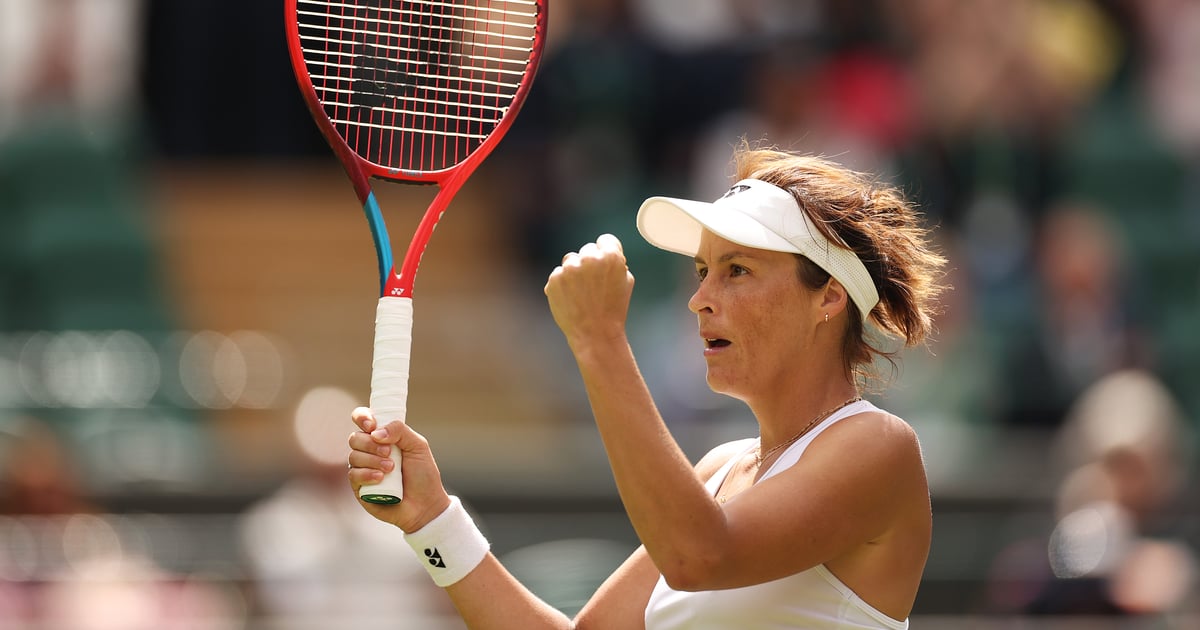