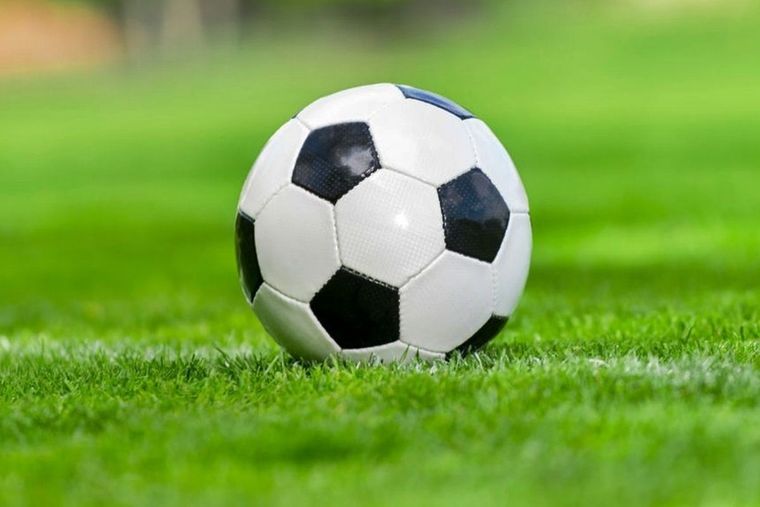 There have been some amazing football sides through the years – however in my opinion these are 15 of the greatest.

River Plate’s side won three Copa Aldao’s and four Primera Division in the 40s, so they were known as ‘The Machine.’

Pele’s Santos won five consecutive titles from 1961 to 1965. They were the first club in the world to win the continental treble in the 1962 season, which consisted of Taca Brasil, Paulista, and the Copa Libertadores.

Manchester United was the first English club to win the European Cup ten years after the tragic Munich Air Disaster of 1958. They beat Benfica 4-1 in the final at Wembley. Manchester United’s side was incredible under Matt Busby’s tutorage and with Brian Kidd, Bobby Charlton, and George Best.

Penarol won the league title nine times in 11 seasons between 1958 and 1968. They claim the Copa Liberatores after playing three matches against River Plate, which is their greatest achievement and one that made them a sure winner for most football betting tips at the time.

With the legendary Johan Cruyff upfront, Ajax won three back-to-back European Cups. They defeated Panathinaikos in the 1970/71 season. They beat Inter in the 1971/72 season. And they defeated Juventus in the 1972/73 season.

It had five homegrown Real Madrid players, so it was dubbed La Quinta del Buitre. This side won five back-to-back La Liga titles, dominating Spanish football from 1985 to 1990. However, they could not dominate in Europe since they lost three consecutive European Cup semi-finals.

The match between England and Hungary in Wembley was known as the ‘Match of the Century.’ Ferenc Puskás’ nation was on a run of 24 unbeaten games, they were Olympic champions, and they were the world’s number one ranked team. They smashed the Three Lions 6-3.

Arrigo Sacchi’s side won the Serie A title in his debut season. Then, they won consecutive European Cups in 1988/89 and 1989/90. It was no surprise with Marco van Basten, Franco Baresi, Paolo Maldini, Ruud Gullit, Carlo Ancelloti, and Frank Rijkaard in their XI.

Zinedine Zidane’s side was the first club in the world to win three back-to-back Champions Leagues. Cristiano Ronaldo and co. conquered Europe, even though they won one La Liga title during that time.

According to fans, the greatest team of all-time is Pep Guardiola’s side. They won two consecutive Champions Leagues and three back-to-back La Liga titles. They beat Manchester United twice in the final, which sum up their success. Barca was unbeatable with Lionel Messi, Xavi, and Andres Iniesta.

If you are a football fan read these 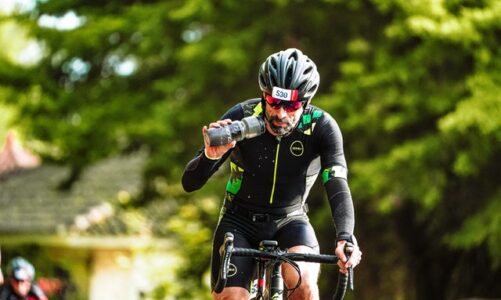 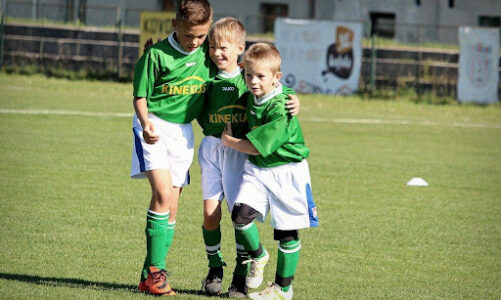