Even if it isn’t immediately obvious, you can find a wide range of excellent sci-fi movies on Prime Video. Slide out the absolute classics, from The Terminator to Invasion of the Body Snatchers, as well as the hidden gems more people need to watch. One of those is Coherence, widely regarded as the best hidden sci-fi gem out there.

Scroll down for our top picks for sci-fi movies on Prime Video you can stream right now.

It’s hard to leave The Tomorrow War off this list, because it’s Prime Video’s big sci-fi actioner starring Chris Pratt. It follows a schoolteacher who’s drafted into a war with aliens — in the future. An easily digestible flick that you can watch while looking at your phone.

Vivarium is an interesting one. It might frustrate a lot of viewers with its surreal aspects, but it’s still a compelling film. A young couple becomes trapped in a labyrinthine suburban neighborhood of identical houses. While trying to escape, they find themselves taking care of a mysterious baby.

Emile Hirsch stars in this sci-fi horror about a father who keeps his 7-year-old daughter confined in their house for her whole life. Chloe inevitably seeks the great outdoors, which leads to inexplicable occurrences and a run-in with a government department. An impressive work with a father-daughter relationship at its core.

The sci-fi actioner that put director Neill Blomkamp on the map. The hybrid found footage flick takes you right into the intense action of an alternative 1982, when an alien spaceship appears over Johannesburg, Africa. A unique, exciting and slightly political classic.

Yes, this is a prequel movie. Yes, this is the fifth in the Alien franchise. Yes, it’s grandiose and its plot doesn’t do its stunning visuals justice. But Prometheus introduced us to the brilliantly creepy and unnerving android David, played by Michael Fassbender. Its plot might not ultimately make total sense but there’s no taking away from this sci-fi horror’s entertainment value.

This low-budget indie has surprisingly high production values, impressive performances and inventive camerawork to help tell the story of two teenagers in ’50s New Mexico. The resourceful pair chase down the potentially extraterrestrial origins of a mysterious audio frequency.

Before Amélie, Jean-Pierre Jeunet brought his flair and visual stylings to a sci-fi fantasy (co-directed by Marc Caro). The City of Lost Children follows an evil scientist who kidnaps children, thinking their dreams are the key to prevent aging.

For those missing Black Mirror, this will go some way to filling that gap. Black Box follows a father who tries to piece his life back together after a car accident. He agrees to an experimental procedure that leads him to the darkest recesses of his mind.

For a well-made, thoughtful sci-fi that makes sure not to let its meditations overtake entertainment value, Archive is a great shout. The British directorial debut from Gavin Rothery stars Theo James as a scientist working on making an AI as human as possible. His reasons are hidden, personal and sure to put a spanner in the works. Drawing comparisons to Ex Machina, Archive is assured storytelling with an astute focus on character.

Coherence doesn’t need an Avatar-size budget to craft a compelling story. The low-budget indie film follows friends at a dinner party who start noticing bizarre occurrences after a comet passes. Even more unsettling because of its grounded setting, Coherence nails the brief of true indie gem.

Beyond the Infinite Two Minutes (2020)

How cool and intriguing is that title? Beyond the Infinite Two Minutes is a low-budget time travel comedy from Japanese filmmaker Junta Yamaguchi. The wild premise: A café worker discovers his TV can show him what happens 2 minutes into the future. There’s obviously a lot more to that and the results are as creative and trippy as you can expect under the constraints of indie filmmaking. A gem.

Invasion of the Body Snatchers (1978)

Remakes are rarely better than the original, but sometimes there comes a remarkable exception. The 1978 version of Invasion of the Body Snatchers builds on the already excellent 1956 sci-fi horror, telling the story of a health inspector and his colleague who realize the people of San Francisco are slowly being replaced by drone-like replicas. Creating a dread and paranoia-infused atmosphere, with Donald Sutherland in the lead, Invasion of the Body Snatchers has been hailed as one of the best sci-fis of all time.

Not much needs to be said about the first in the Terminator franchise. Apparently born of a fever dream, James Cameron’s story gives us a cyborg assassin sent from the future to kill Sarah Connor, whose unborn son is destined to save mankind from the robot apocalypse.

Before Dune, Denis Villeneuve directed another immense sci-fi classic. Arrival stars Amy Adams as a linguist who suffers a personal tragedy in the past. When mysterious extraterrestrial spacecraft hover over Earth, she’s recruited to make contact — with completely unexpected life-changing results. Arrival is a complete package, with performances, cinematography and writing that are… out of this world.

The second Star Trek movie in the rebooted franchise beams up a terrific adventure with a memorable villain in Benedict Cumberbatch’s Khan. The gang on the USS Enterprise travels to the forbidden zone in space to rescue an endangered species. While a little dated — a gratuitous underwear scene and a change in ethnicity for Khan — Into Darkness is a rollicking trip.

The Fifth Element isn’t for everyone, but if you’re in the mood for an unhinged space adventure, it’ll bring all the opera performances from blue aliens you could wish for. Follow Korben Dallas, a cab driver who’s swept up in a chase for a mysterious fifth element that can defeat a cosmic evil force.

Oh look, it’s another Roland Emmerich film! This one follows Earth’s resistance soldiers making a last stand against an alien attack, an event they log in the calendar for July 4.

Sci-fi comedy isn’t always a success, and this Douglas Adams adaptation is either going to be weird in a good way, if you’re familiar with the source material, or weird in an unfunny, confusing way. My 13-year-old self loved it. 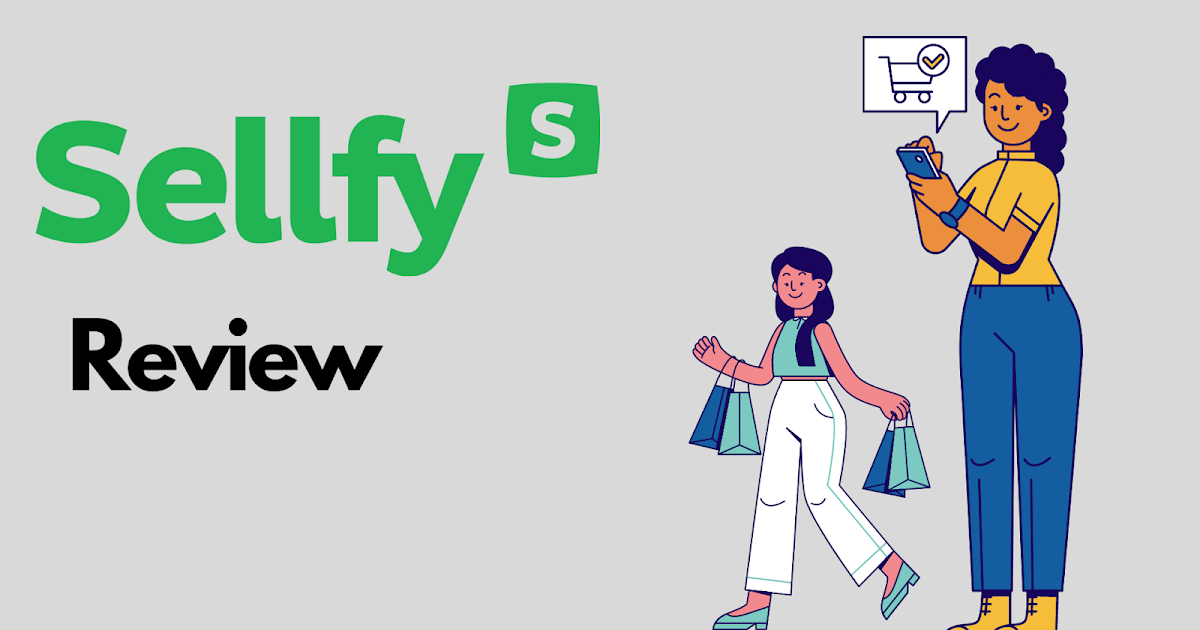 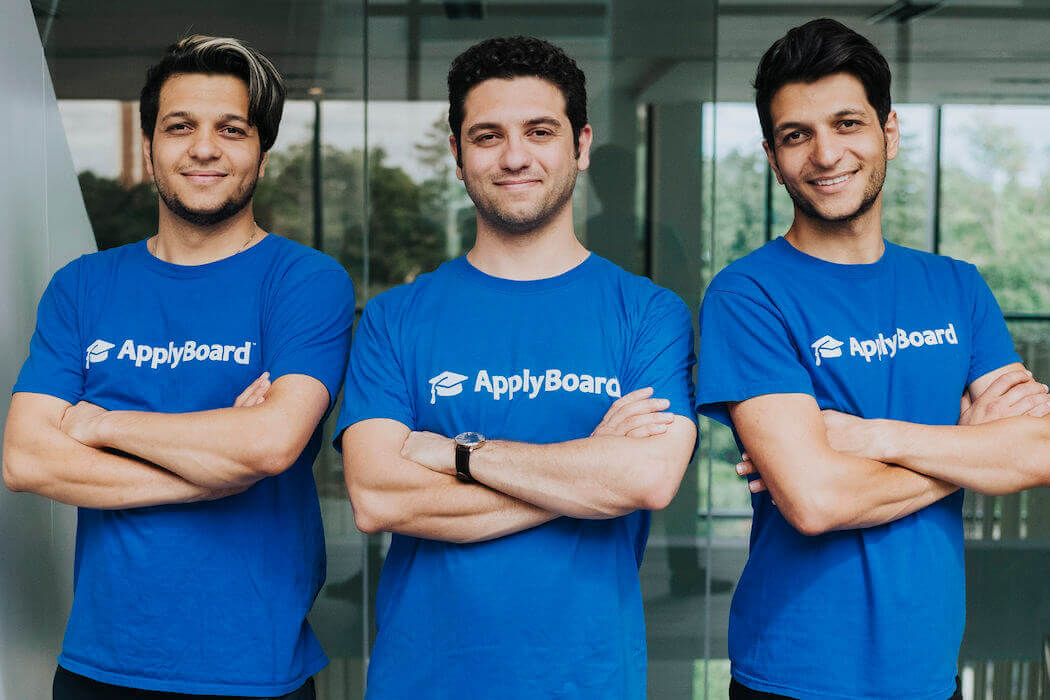 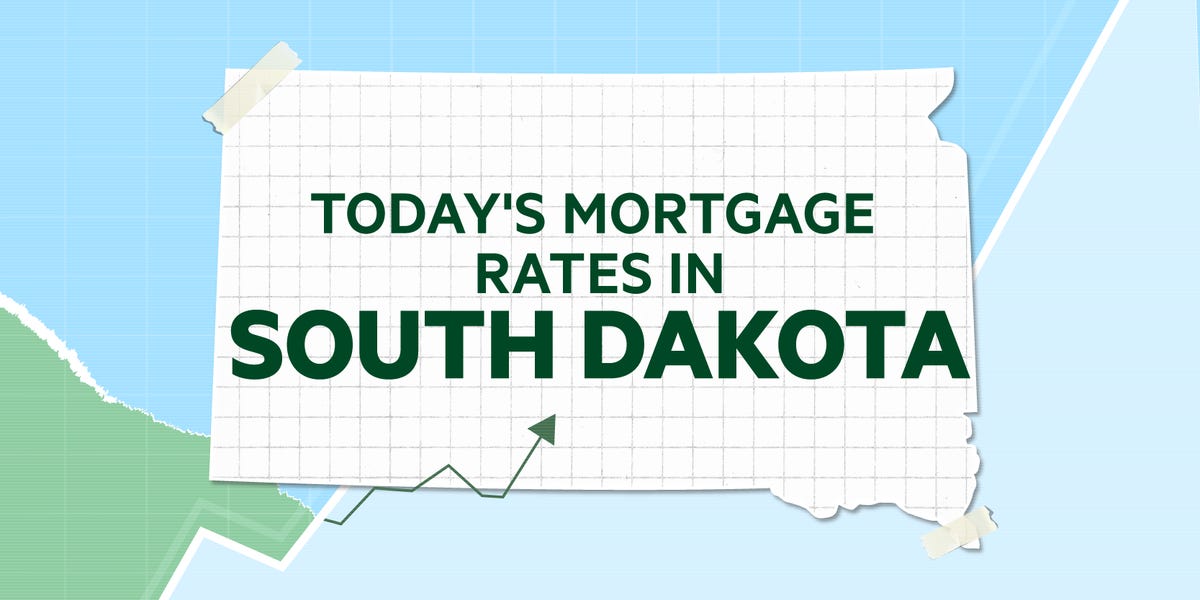