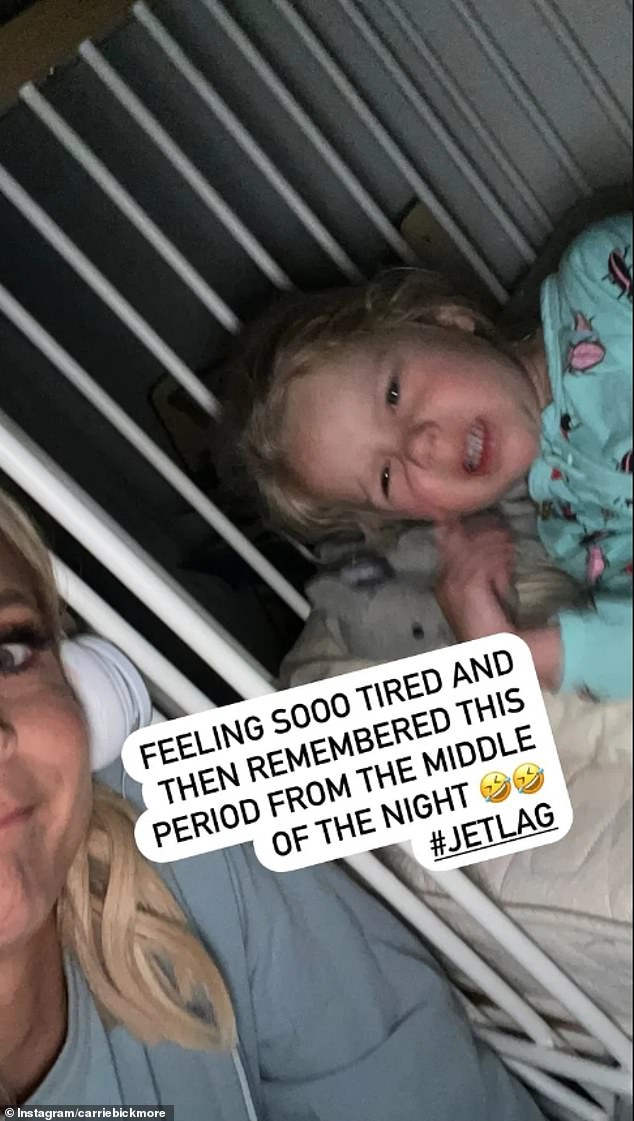 The Project’s Carrie Bickmore, 41, has shown the reality of jet lag with young children after returning to Australia from the United Kingdom following a three-month family sabbatical.

The mother-of-three took to Instagram on Monday with a photo of herself posing next to her daughter Adelaide, three, presumably after both had woken up in the middle of the night.

‘Feeling so tired and then remembered this period from the middle of the night,’ she captioned the photo with laughing emojis.

The Project’s Carrie Bickmore, 41, uploaded this photo of herself and daughter Adelaide, three, wide awake while suffering from jet lag on Wednesday

It coms after Carrie revealed  she was shocked by the lack of Covid conversation in the general population while abroad in the UK.

Speaking on Tuesday’s episode of Ten’s The Project, the journalist noted that residents abroad rarely discuss the virus – in stark contrast to Australia.

‘I noticed when I was overseas, no-one spoke about Covid. It was really interesting,’ Bickmore told co-host Waleed Aly. 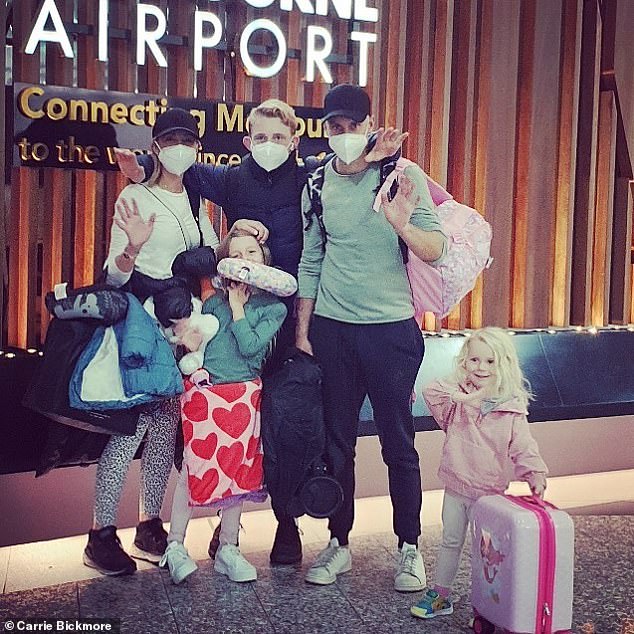 She recently returned to Australia from the United Kingdom following a three-month family sabbatical. Carrie is pictured with her  daughters Evie, six, and Adelaide, three, son, Oliver Lange, 14, and partner Chris Walker 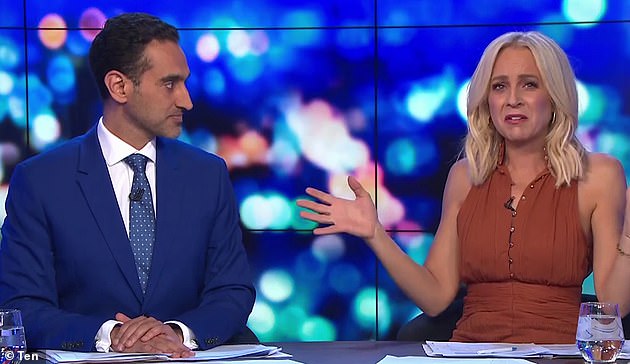 ‘It wasn’t that Covid wasn’t there, I mean we’d be on a packed tube and people were coughing and spluttering.’

Aly said he’d experienced the same thing in the US and chalked the Covid-hush down to long-term relaxed restrictions.

‘The really big difference is … they made a rule that you no longer had to isolate. There was no point, if you got Covid or you didn’t,’ he said. 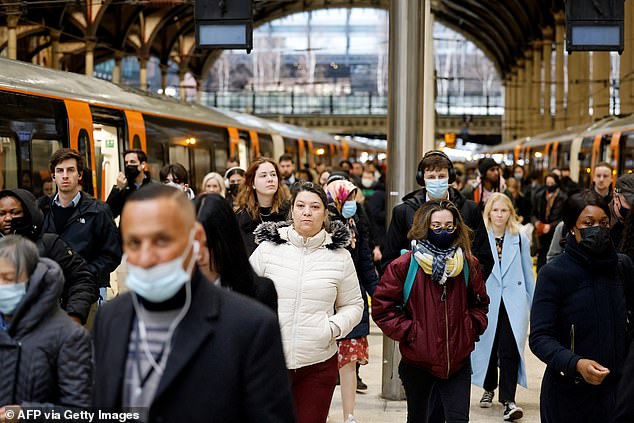 Bickmore said ‘no-one spoke about Covid’ during her UK trip despite sick people still crowding on to trains (pictured, commuters in London) 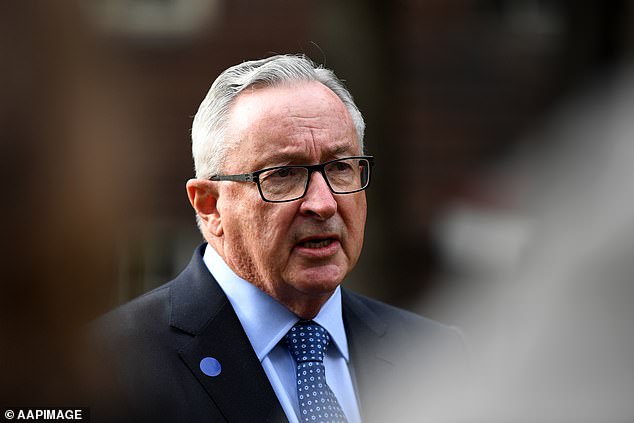 ‘If one of us gets Covid, that’s seven days in isolation. You don’t want to get it because you might have something important coming up and you couldn’t travel.’

British residents are recommended to wear face masks in crowded indoor areas but are no longer required to isolate if they test positive for Covid.

The United Kingdom have been leaders in science-based rule-making with the government quickly dropping non-functional rules.

Dr Kerry Chant urged NSW residents to wear masks earlier this month but did not propose a mandate. 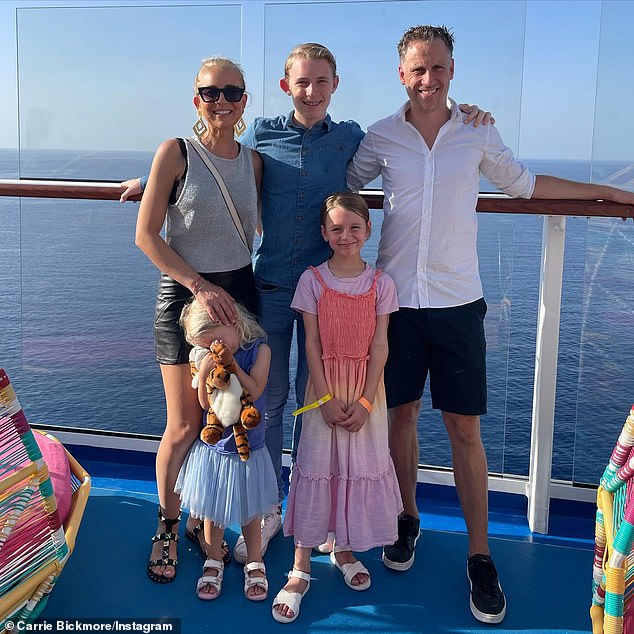 Carrie has two children, daughters Evie, six, and Adelaide, three, with her partner Chris, as well as a son, Oliver Lange, 14, who she shares with her late husband Greg Lange, who died of brain cancer in 2010 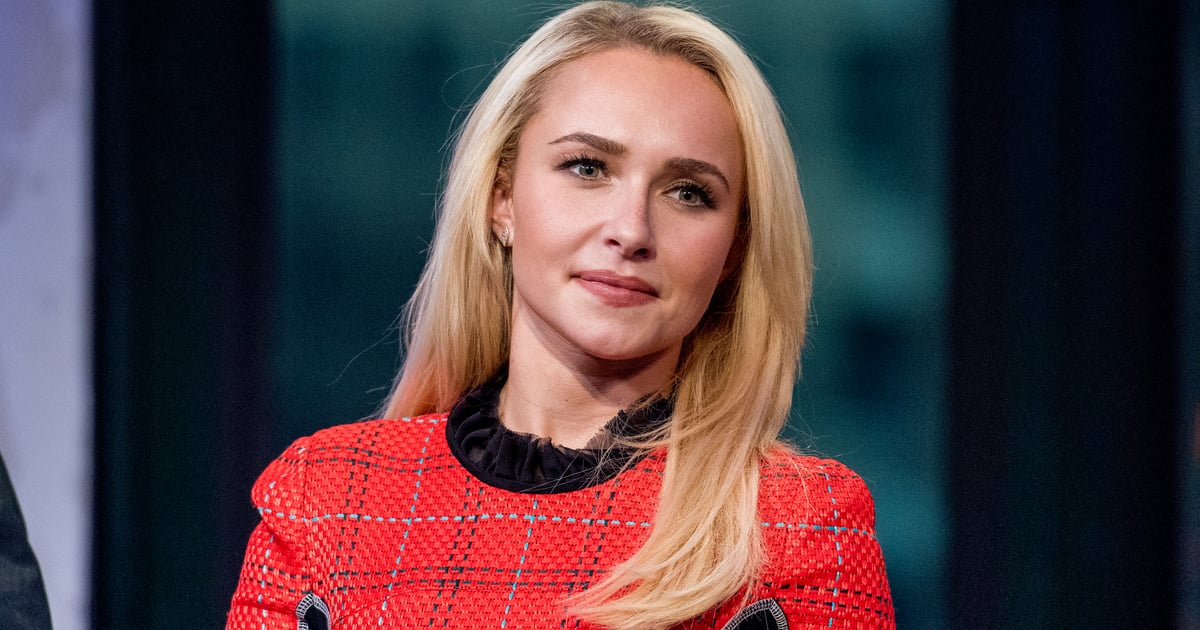 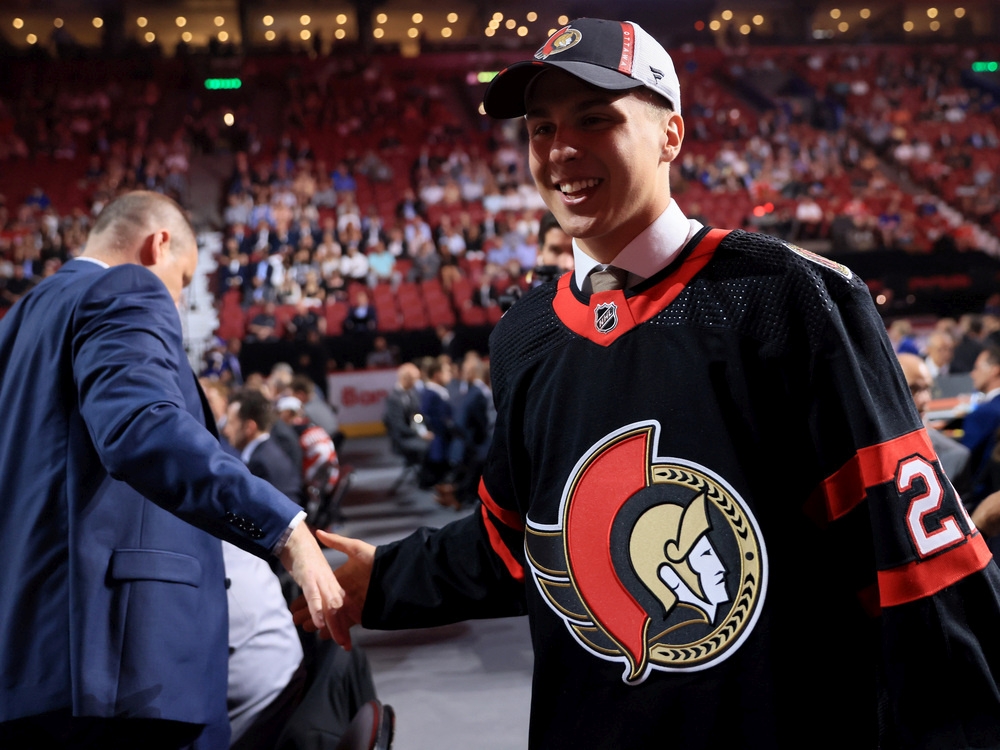 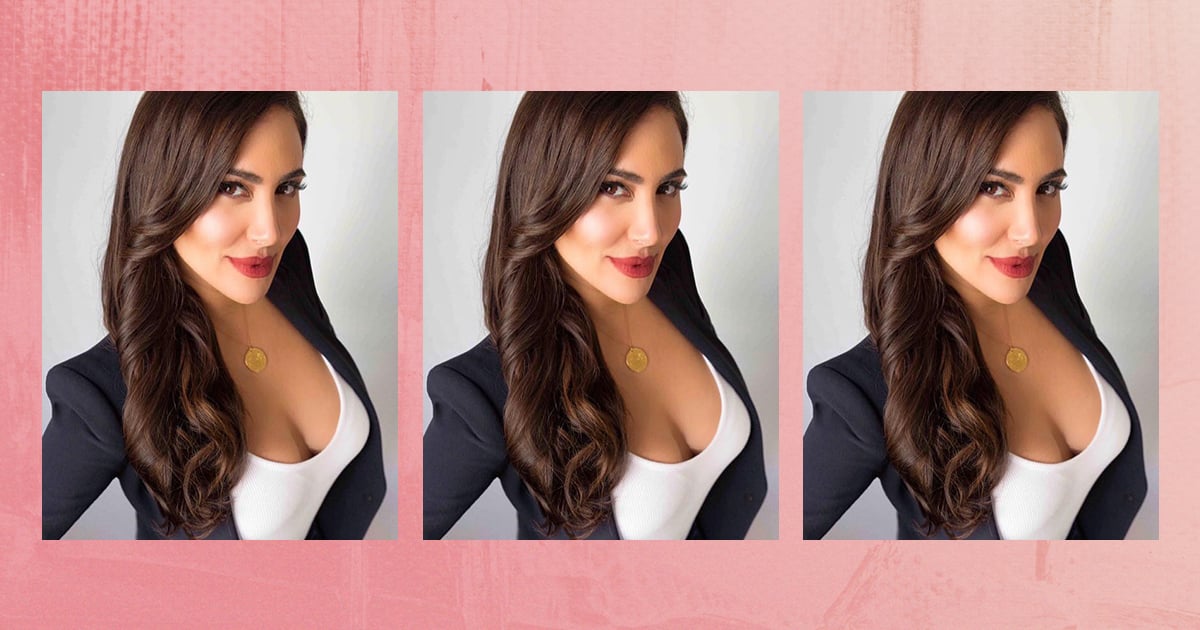