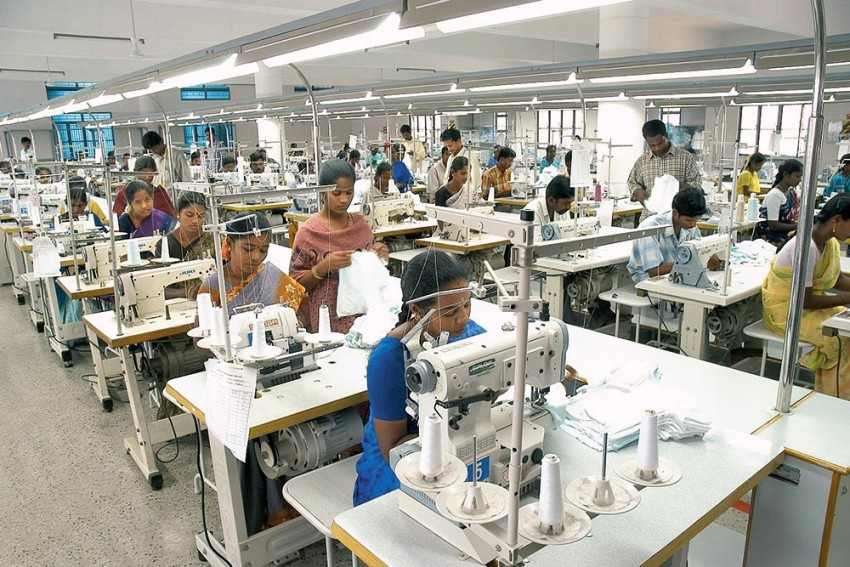 Businesses play a major role in the development of a country. The giants in the market are the ones who determine the flow of economic development, whether through the financial market’s perspective or the trade of goods and services. However, Reports reveal that the majority of the contribution to the GDP and growth of any given economy is through the contribution of Small and Medium Enterprises.

A Small Enterprise is one with an investment between INR 25 Lakhs and INR 5 Crores. And Medium Enterprise is one with Investment between INR 5 Crores and INR 10 Crores. Almost 40% of India’s GDP consists of SMEs and similarly 50% to 60% in other developed countries like the US and UK. The significance of Small and Medium Enterprises has been quite evident in any given economy, whether it is for Kirana store items or bakery business plan in India.

Let us consider some points that signify the same.

SMEs are small businesses that promote skill development amongst the general public, mostly vocational skills. They require on-field experience to run any business and its processes in a well-planned way. It is far difficult for any Small or Medium Enterprise to survive in the market unless it has a skilled human resource to lead the business. This helps a huge population develop the skill-set required in furtherance of economic development and may also lead to future to-be entrepreneurs.

Unlike big companies, which have a structured hierarchy in their organizational structure wherein many compliances and approvals have to be put in place to bring into effect any decisions for the company. The Small and Medium Enterprises are far better as the decision-making is much easier, and a quite cordial relationship is developed between the employees and owner of the business with common goals. This plays a major role in the overall growth of the enterprise. Also, being small in size, it can easily adapt to the changing economic environment.

For a small enterprise to compete in the markets is quite a tough task owing to the resources available. However, those that evolve considering the competitive conditions give a major tough to the other market participants and create competition among the economy. This helps the wholesome development of the economy in the long term.

One of the major positives of Small and Medium Enterprises is that it employs a major chunk of the population from various parts of the geographic locations. These operate in the remote areas whereby it provides lots of job opportunities to nearby residents curbing non-employment and helping the equal distribution of wealth among the society.

Big Enterprises have multiple functions and huge processes to take care of. A majority of these processes in their value chain are provided by these SMEs much efficiently. They perform as subcontractors to these giants, forming a major part of their business process cycle.

Small and Medium Enterprises get a lot of incentives for business startups from the Government. Considering the resources available and needs of the mass native population, they cater to the markets of the native products and services of the economy with low prices and good quality, thereby keeping alive the core identity of any given region.

Small and Medium Enterprises face financial problems and strive for mere survival in markets due to a lack of technology and knowledge. Very few make up their way to beat the competition and make their place in the economy. Because of them, the nation witnesses holistic development and growth in all forms of economic, social, and cultural prospects. Where there lies a strong base of Small and Medium Enterprises, market monopolies cannot overrule the masses. 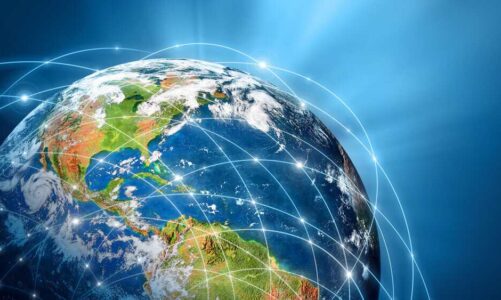 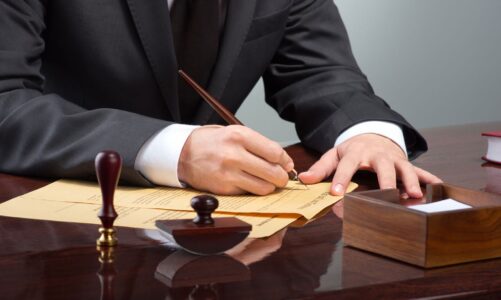