Thor: Love and Thunder, the fourth Thor movie is out now in cinemas. According to Thor actor Chris Hemsworth, it’s a “wacky romantic comedy set in space.” It sounds like you don’t really need to know many Marvel Cinematic Universe specifics before going in.

But wait… Maybe you should be primed with a different kind of knowledge. Let’s run through the basics first before addressing the best way to approach watching Love and Thunder.

What happened to Thor before Love and Thunder?

Let’s go through the key takeaways from Marvel movies Thor has made appearances in.

The movie that kicked off the adventures of Thor, the god of thunder.

In Thor 2, Jane travels to Asgard and meets the parents.

Thor briefly teams up with the Guardians of the Galaxy and commits his greatest mistake.

The movie that introduces us to “Dad Bod” Thor.

And this is where we find Thor at the beginning of Thor: Love and Thunder. His parents, brother and sister dead, he embarks on a journey of self-discovery, the first time in a thousand years he has no path.

Some advice on watching Thor: Love and Thunder

According to director Taika Waititi, Thor 4 is as if “10-year-olds told us what should be in a movie and we said yes to every single thing.” He also said that, “If you wrote down all the elements of this film, it shouldn’t make sense.”

Basically, what’s happening here, is that this section is an extra primer for what to expect from Thor: Love and Thunder as a Film (capital “F”).

The advice: Don’t watch Thor: Ragnarok, the popular third Thor movie, before the latest. Allow your expectations to be free from the influence of great Films that came before.

Here’s one more Waititi quote (via Empire) to prepare you:

“It’s almost like it shouldn’t be made. If you walked into a room and said, ‘I want this and this and this.’ Who’s in it? These people. What are you going to call it? Love And Thunder. I mean, you’d never work again. Maybe I won’t after this.” 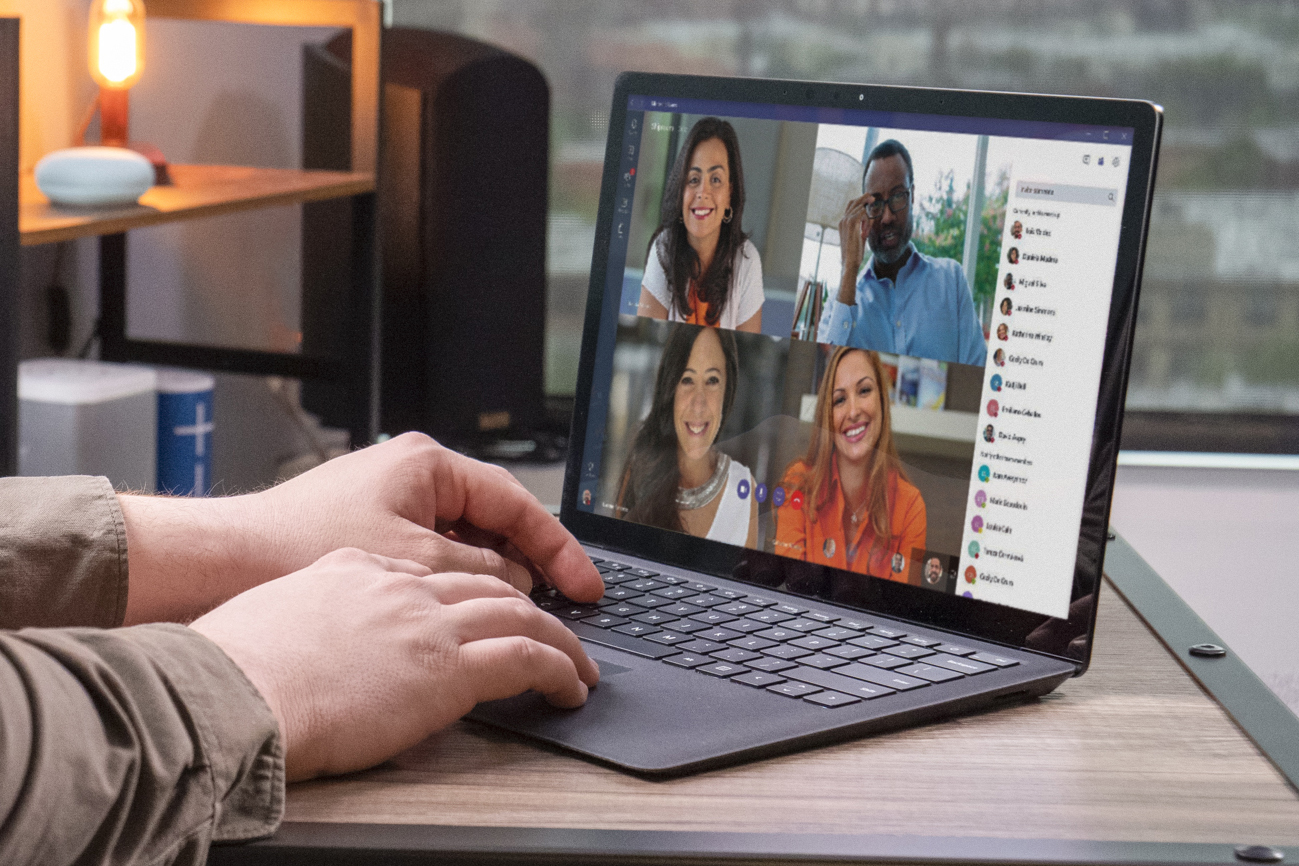 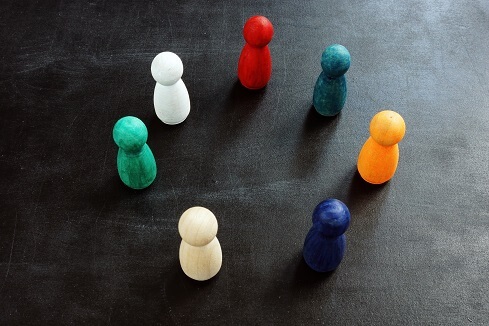 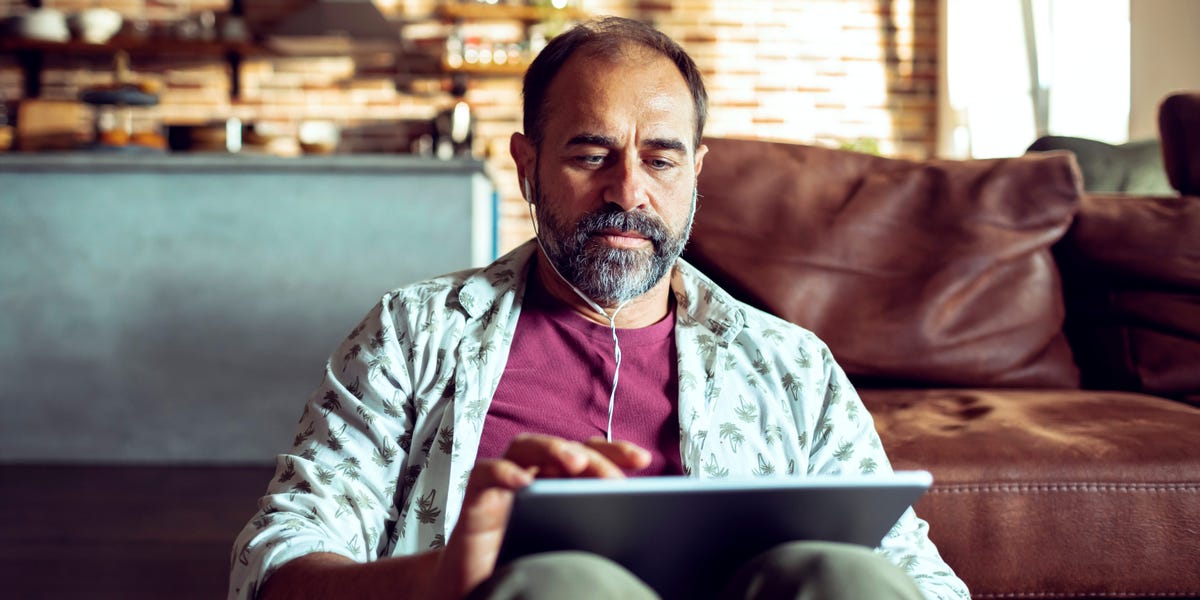