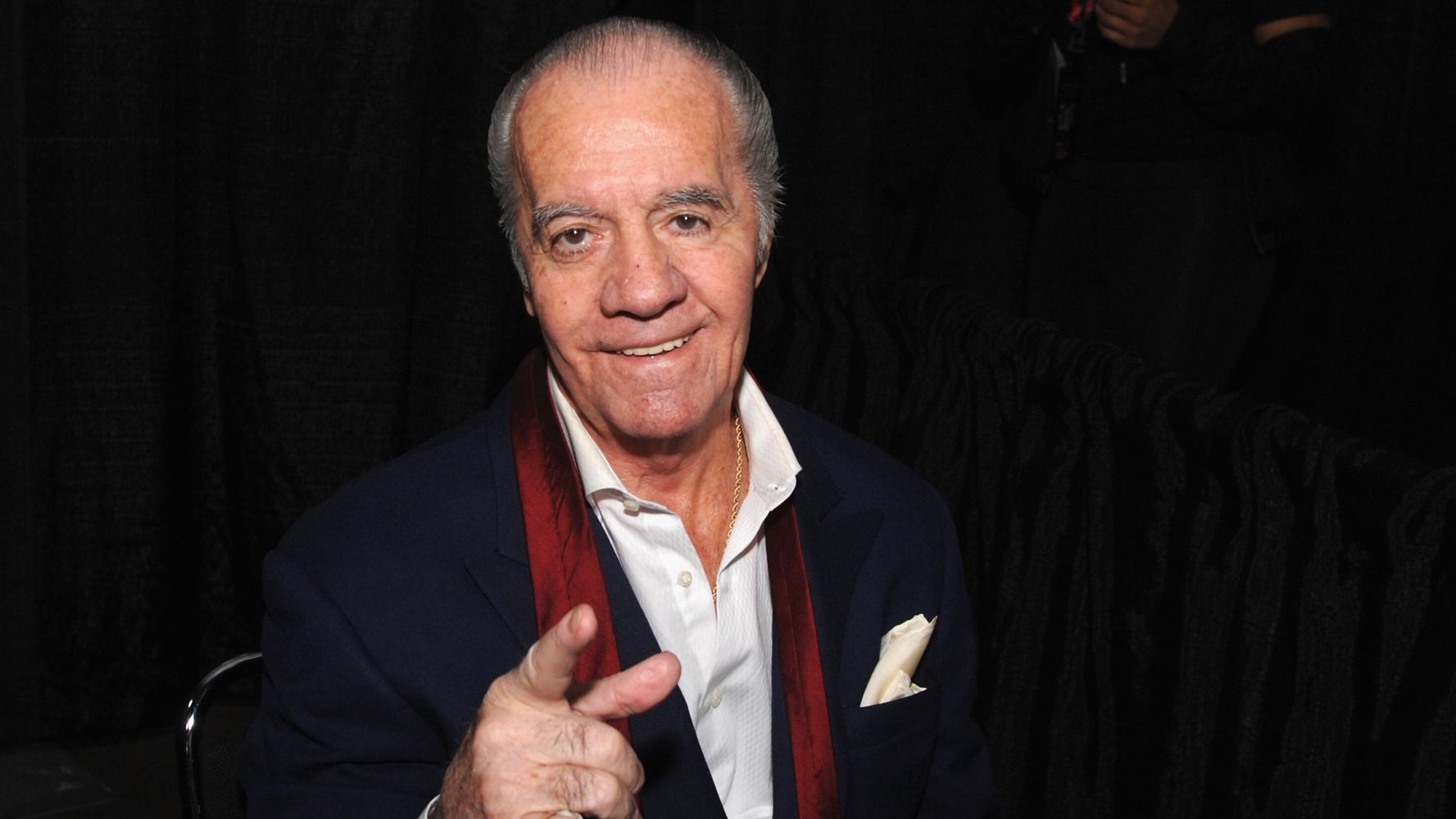 Tributes have been flooding in for The Sopranos star Tony Sirico, following his death at the age of 79.

On Friday night, it was announced that Tony – best known for playing Paulie “Walnuts” Gualtieri in all six seasons of the US gangster show – had died at an assisted living facility in Florida.

A statement posted on Facebook by his brother Robert said: “It is with great sadness, but with incredible pride, love and a whole lot of fond memories, that the family of Gennaro Anthony ‘Tony’ Sirico wishes to inform you of his death on the morning of 8 July 2022.

“The family is deeply grateful for the many expressions of love, prayer and condolences and requests that the public respect its privacy in this time of bereavement.”

Tony’s manager also told the PA news agency: “He was a very loyal client of 25 years and he’s an ex-army vet and always gave to charities. He’s a big contributor to the Wounded Warriors and would always go to children’s hospitals.

“He was a great guy, nothing like his character on the Sopranos.”

As well as his role in The Sopranos, Tony appeared in films like Goodfellas, Mickey Blue Eyes and Wonder Wheel.

He also performed in the crime drama Lily Hammer and voiced several characters in the animated sitcom Family Guy.

Following the news of his death, his Sopranos co-stars paid tribute on social media.

Michael Imperioli, who starred as Christopher Moltisanti, said there was “no one else” like Tony, who he described as “my dear friend, colleague and partner in crime”.

“Tony was like no one else: he was as tough, as loyal and as big-hearted as anyone I’ve ever known,” he said, sharing a picture of the pair on Instagram.

“I was at his side through so much: through good times and bad. But mostly good. And we had a lot of laughs… I will miss him so much, he is truly irreplaceable.”

Lorraine Bracco also wrote that she had “a lifetime of memories” with her late co-star.

“I adore Tony Sirico,” she wrote, sharing two pictures of the pair together. “A stand up guy who always had my back and who loved my children and my parents.

“I have a lifetime of memories with Tony – starting with Goodfellas to The Sopranos and way beyond – but my God, did we have fun doing the Bensonhurst Spelling Bee – I’m still laughing.

“I hope he’s in heaven cracking everybody up now.”

“A larger than life character on and off screen. Gonna miss you a lot my friend. Deepest condolences to the family.”

RIP Tony Sirico. Legendary. Silvio’s best buddy “Paulie Walnuts” in The Sopranos, Frankie “The Fixer’s” older brother Antonino “Father Tony” Tagliano in Lilyhammer. A larger than life character on and off screen. Gonna miss you a lot my friend. Deepest condolences to the family. pic.twitter.com/pAkDnqfLEs

Tony is survived by his two children, Joanne Sirico Bello and Richard Sirico.

Donations are being made in his memory to the charities Wounded Warriors, St Jude’s Hospital and the Acton Institute, to all of which Tony was a big contributor in life. 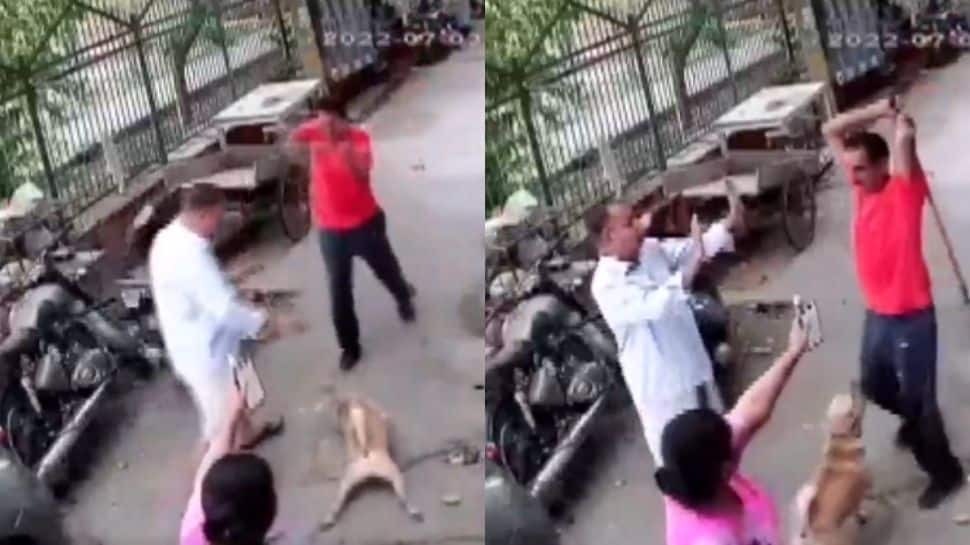 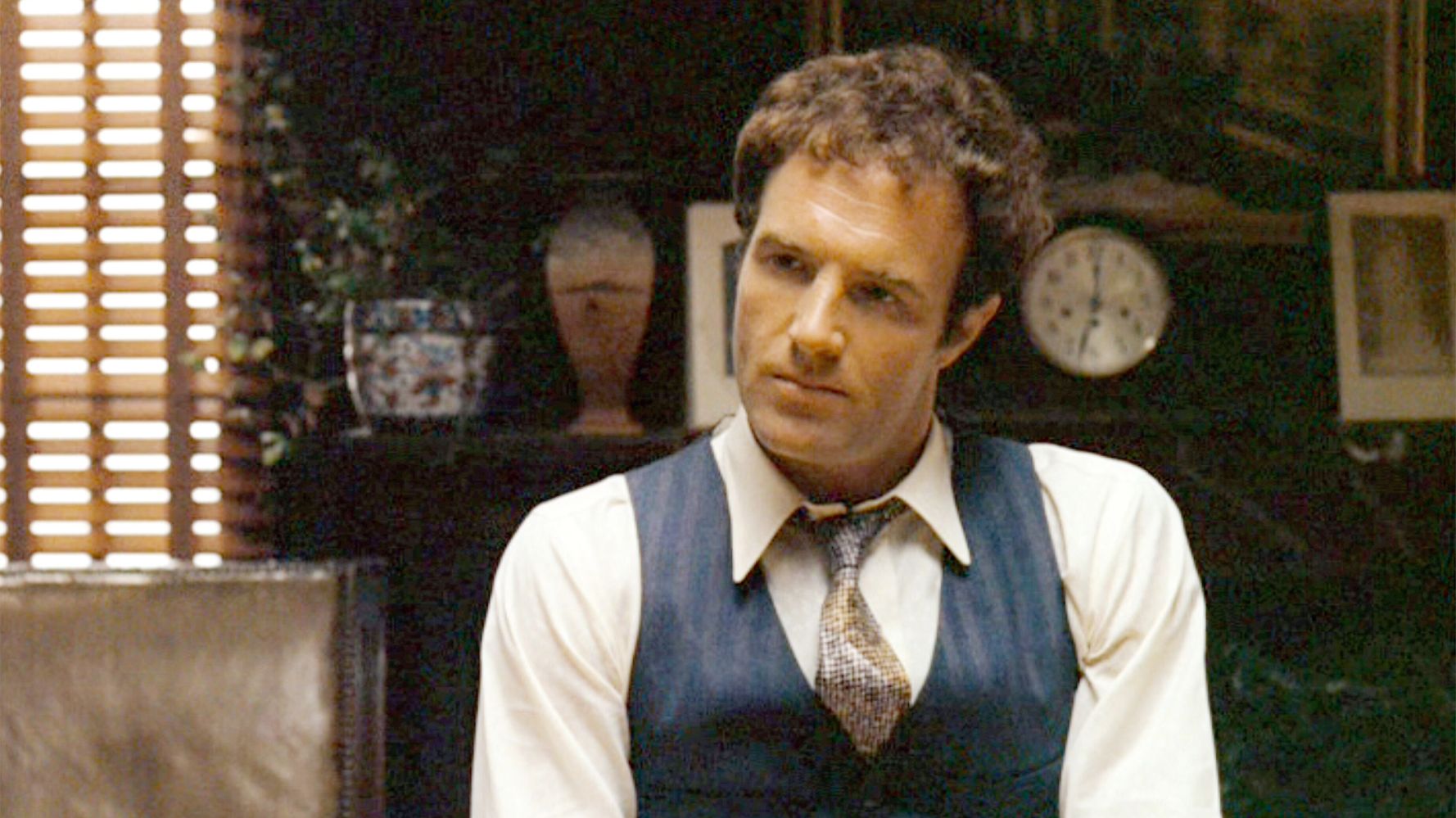 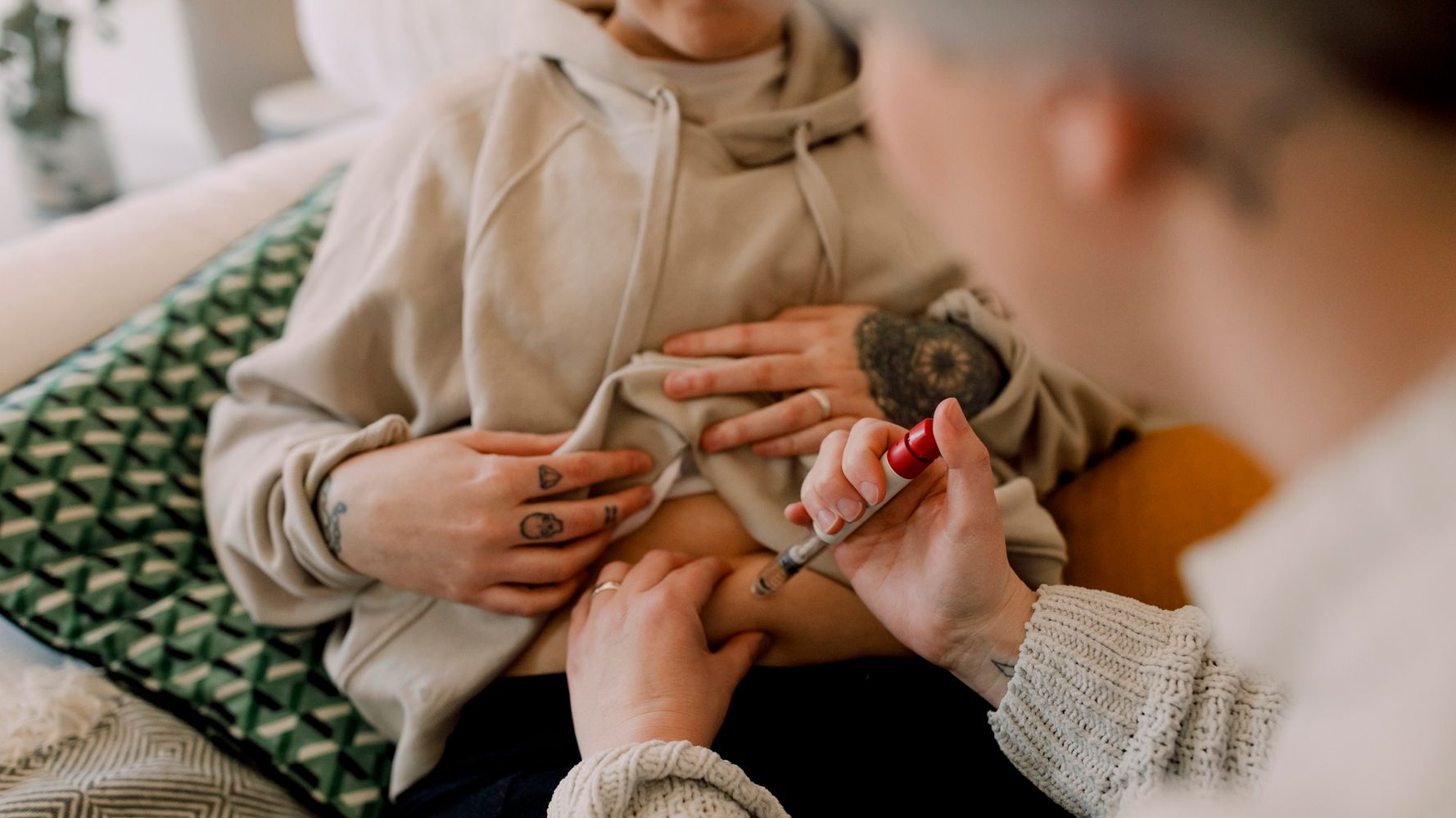