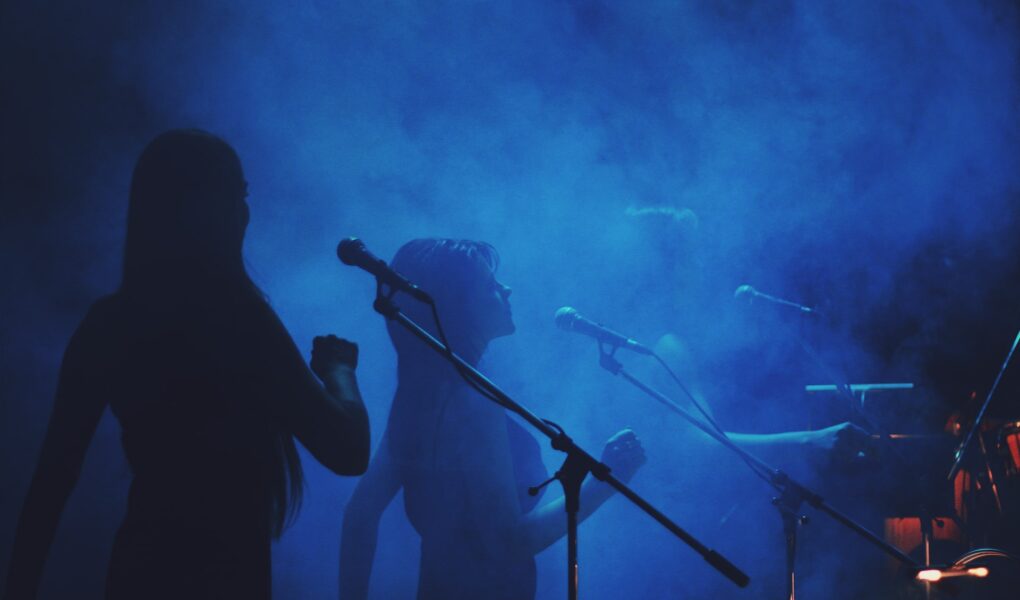 To make a movie, a screenwriter and a director need to involve a lot of ‘ingredients,’ but one of the essential ones is music.

Many movie makers choose to hire composers to create new music, or they use already-made tracks from various musicians that fit the movie genre. However, some of them rely on working together with A-list singers to create a musical piece or a song that will perfectly represent their movie.

The best thing about these songs is that they are perfect for the movie, but also to listen to them at home. Of course, the best experience would be to purchase event tickets for the singer that made the movie song and witness them performing it live in front of an audience.

Still, before you buy tickets, let’s see which are the top five movie songs made by A-list singers.

“Lose Yourself” by Eminem is probably his most famous song, besides the fact that he was also acting in the lead role in the movie “8 Mile”. This famous track was at the Hot 100 peak number one position for an impressive twelve weeks.

Eminem wrote this track for the movie and according to his character B-Rabbit, who was a fictional character, but it was made according to the struggles of the real Marshall Mathers.

Even more impressive, this song was written on the movie set, and it still managed to win the Academy Award for best original song and two Grammy Awards.

Pharrell is one of the best musicians and record producers of our time, and “Despicable Me 2” is one of the most popular comfort movies of all time.

That’s why the combination was excellent since it seems like there isn’t a person all across the globe that doesn’t like to watch this movie.

Believe it or not, “Happy” wasn’t originally intended to be a movie soundtrack immediately since it was first featured on Pharrell’s highly-popular album “Girl.” However, this track became an even bigger hit once everyone noticed it in “Despicable Me 2” as a film soundtrack.

Actually, it became so huge that it’s the biggest-selling song of 2014.

The James Bond series is more than a movie franchise; it’s a massive part of many people’s lives worldwide. That’s precisely the reason why Adele had a tough challenge in front of her when she became the person to make the next James Bond theme song for the 2012 movie of the same name.

Because this was Daniel Craig’s third movie as a 007, everyone knew that movie-wise it would be a hit both among film critics and especially at the box office. Also, he had Javier Bardem playing opposite him as the villain, so what more could one ask for?

However, the song had to be at the highest level to not mess up all the other perfect parts. That was not a problem since Adele did a fantastic job since “Skyfall” became one of the best movie songs, and songs in general, ever made.

The only thing remaining to do is to buy Adele tickets and watch her perform this track live with her remarkable singing voice.

When you combine Aguilera, Pink, Lil Kim, Mya, and Missy Elliot, it’s more than evident that the movie song will be highly successful and popular among music lovers.

In fact, these musical divas made a cover of the legendary “Lady Marmalade” for Baz Luhrmann’s movie “Moulin Rouge!”.

Many challenges may indeed occur when multiple artists have to perform together, whether it’s ego or other disagreements. Still, luckily this wasn’t the case in this collaboration. Quite the opposite, these pop stars had an excellent performance. At the same time, the song became famous for various types of celebrations, from home parties to wedding nights.

“My Heart Will Go On” – Céline Dion

You probably already know that this song is the most common association with the drama-romance Titanic movie, which had Leonardo DiCaprio and Kate Winslet in the leading roles.

A fascinating fact is that “Titanic” is still the third highest-grossing movie ever, with a worldwide gross of $2,187,535,296, even though it was released a long time ago, in 1997. Of course, it was number one for a long time until Avatar and Avengers: Endgame took the first two places.

Be as it may, a massive contribution to this movie’s success is Céline Dion’s movie track “My Heart Will Go On.” This track is still one of the most popular ones all over the globe, and it’s also a song that is famous at weddings, karaoke parties, and various other celebrations. James Horner, who made the music, and Will Jennings, who made the lyrics, won the Best Music, Original Song Academy Award.

The best thing about you is that even though Dion’s repertoire may differ from one live concert to another, “My Heart Will Go On” will be on the list in most cases.

Grab the first chance to buy concert tickets for these five performers and enjoy listening to these movie songs at their live shows! 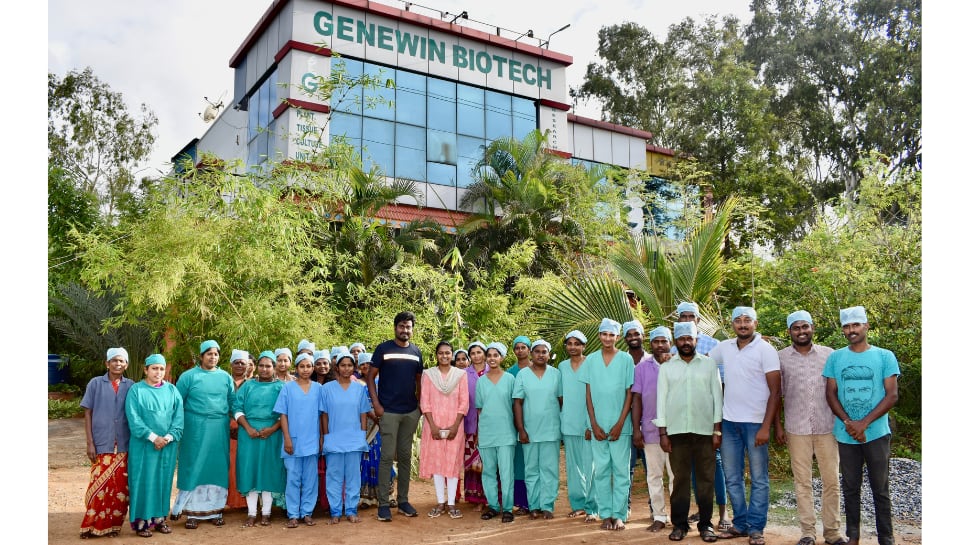