The Toyota RAV4 is undoubtedly among the best SUVs in the market, not only because of its reliability but also because of its build quality, making the car run for years without significant issues. It is with these factors that the RAV4 is among the most bought SUVs. This article will review the 2021 RAV4 in detail, see what is new, discuss the engine, fuel economy, interior space, infotainment system, and safety features.

Toyota has made a few changes in the 2021 RAV4; the previous blizzard pearl color gets replaced with super white. There is also an introduction of a plug-in hybrid RAV4 prime which has been added to the lineup. The last update feature is the hybrid model gets a new XLE Premium trim.

The changes on the engine, transmission, and powertrain

The 2021 Toyota RAV4 is fitted with a 2.5-liter four-cylinder engine that gives 203 hp and eight-speed transmission. With the standard trim, the RAV4 comes with a front-wheel-drive system. But there is an alternative of an all-wheel-drive system that is now available with an increase in trim level. The 2021 model is faster than the previous version and delivers better performance. However, some critics have complained about the high level of engine noise when the car is at higher speeds. Also, the transmission is said to be mostly smooth but sometimes has some hiccups while downshifting.

The 2021 RAV4 ride and off-road performance.

The 2021 RAV4 is generally comfortable to ride due to its solid suspensions that can absorb portholes without much effort. The car is also able to take corners with confidence improving on comfort.

Since the introduction of the TRD off-road trim, the RAV4 has improved dramatically when off-roading. Its 8.6 inches of ground clearance, all-terrain tires, and the tuned suspension of the TRD give the RAV4 an agile off-road performance. It is making its off-road ride great and competitive to the other SUVs.

The 2021 RAV4 has sufficient cubby storage; it has an in-built shelf on the dashboard that spans the whole dash and a large center console that can be used to store large-sized objects. Some trims have got a combination of soft-touch surfaces and some plastics on the lower part. The base trim, the LE, is featured with cloth seats, a steering wheel that seems like plastic, and a single-zone manual climate control.

The XLE premium comes with faux leather upholstery, steering and shift knob with leather wrapped around it, a padded dashboard, and an armrest on the center console. The RAV4 cargo space is large enough and can fit ten carry-on suitcases when the rear seats are not folded. However, the cargo space can be increased to accommodate 22 carry-on suitcases when the rear seats are folded to nearly a flat position.

The infotainment system and connectivity.

The base RAV4 2021 model comes with a 7-inch screen that is touch-sensitive. However, the XLE comes with an 8-inch touchscreen. The infotainment system comes packed with features like the ability to have 4G mobile hotspot, android auto, and apple car play to make your mobile connection simple and fast. Additional features include; a JBL premium audio system, navigation, and a wireless charging pad which is optional.

The 2021 RAV4 model comes with some optional drive assist features like; blind-spot monitoring and a rear-cross-traffic alert which can be added at an extra cost.

The standard safety features include:

Toyota gives a three-year bumper-to-bumper coverage and a further five years for the powertrain. All the RAV4 models are provided with a two-year complimentary scheduled maintenance by Toyota. 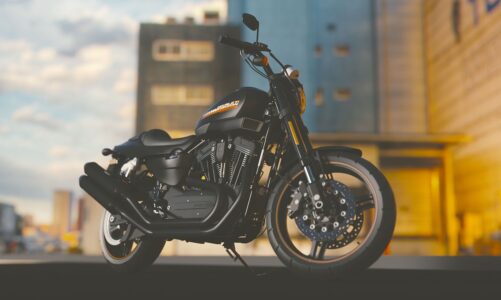 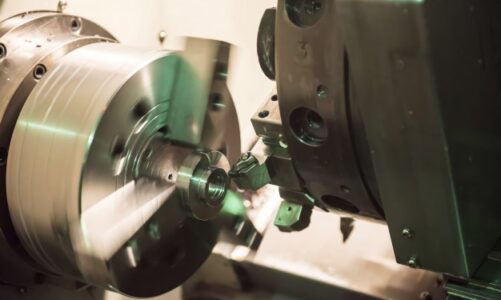