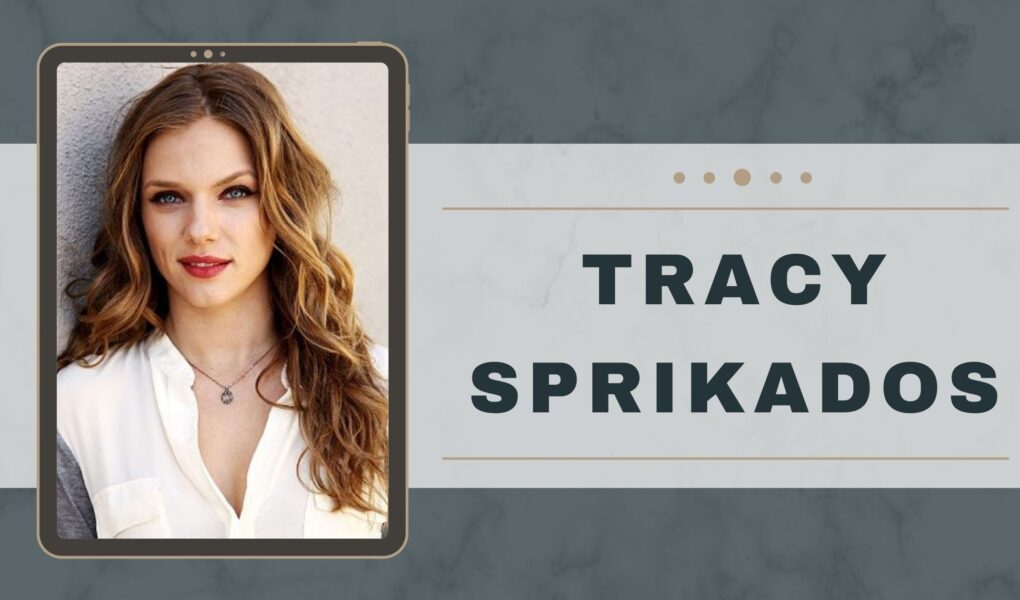 In this blog, we are going to talk about Tracy Spiridakos, a very famous Canadian Actress who has acted in multiple famous shows in America. Tracy, born on 20 February 1988, is a Canadian actress mostly known for her role as Detective Hailey Upton in NBC’s police drama Chicago P.D. (Police Department). She is currently 33 years old and is single.

Below, we have listed down every information about Tracy. From her Bio to her net worth, her relationship status and age, you can find them all here!

Here are some of the shows that Tracy Spiridakos has been in:

No, Tracy Spiridakos is not married, however, she was about to. In 2012, Tracy revealed that she and Jon Cor, her then boyfriend, were engaged. Some time after the engagement, it was announced that Tracy and Jon had called off their relationship, which was around 3 years long.

As of writing this, there is no information available about the net worth of Tracy Spiridakos. However, multiple reports on the internet suggest that she has assets and expensive properties that are worth millions.

Tracy Spiridakos is extremely active on social media, particularly on Instagram. You can follow her or stalk her by clicking here. Right now, she has over 400,000 followers on Instagram and has more than 475 posts. She is only following around 475 people.

Tracy Spridakos was born on February 20, 1988, in Winnipeg, Manitoba, Canada. Right now, she is an Actress. She completed her education at the Oak Park HIgh-School in Winnipeg, Canada. The name of her father is George Spiridakos and her mother’s name is Anastasia Spiridakos.

As of January 2022, Tracy Spiridakos is 33 years old. Her birthday is on February 20, which means she will be turning 34 next month.

Did we miss out anything important about Tracy Spiridakos? Let us know what we missed out about her by leaving a comment in the comments section below! 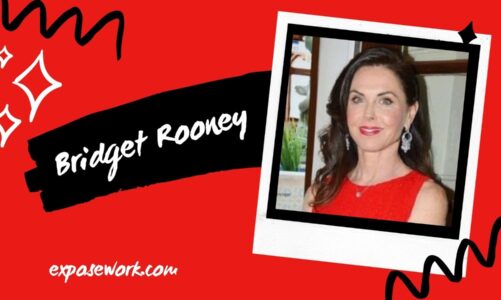 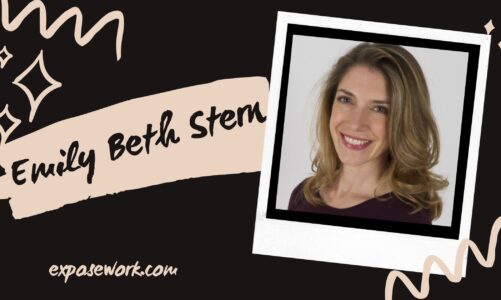 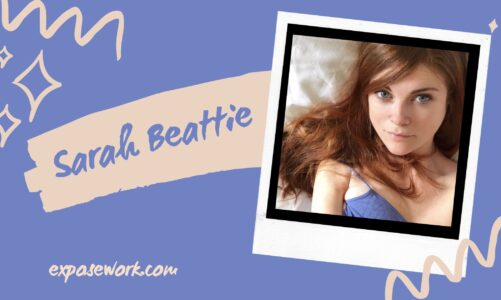