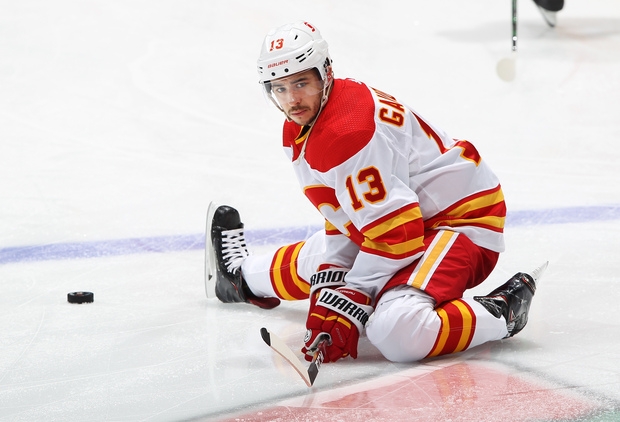 If there is a blueprint to winning a championship, then surely one exists on how to land in cap hell.

The Calgary Flames should read it before signing Johnny Gaudreau.

If Gaudreau wants north of $10 million US per season — and after the year he had, he certainly deserves it — then GM Brad Treliving might want to walk away before heading down the same path as the Edmonton Oilers and Toronto Maple Leafs. Yes, you need superstars to win. But if you have too many of them, you might not be able to afford depth.

Or, in Toronto and Edmonton’s case, a starting goalie.

That’s the opposite of the problem that the Flames have had. Their goalie, Jacob Markstrom, is the second-highest paid player on the team at $6 million. Sean Monahan, who makes $6.375 million, is the only forward earning $6 million. None of Calgary’s defencemen even make $5 million.

It’s another way of saying Calgary’s stars are underpaid.

It’s also what has made the Flames the Flames. This is not a one-star team. This is not even a one-line team. The Flames come at you in waves, with a roster that had three 40-goal scorers, another who scored 35 goals and six others who had 10 goals or more.

Their strength was their depth; it was their identity.

Now, it’s in danger of being stripped away.

This is a pivotal summer for the Flames and the direction in which they are going to be heading. It’s not just Gaudreau whose contract is up on July 13, but also heart-and-soul winger Matthew Tkachuk’s and offensive sparkplug Andrew Mangiapane’s. Signing all three is possible. But signing them all — and keeping money around to find a third-pairing defenceman that Darryl Sutter will trust? Good luck with that.

Edmonton has been so starved for wingers to play with Connor McDavid that they were one of the few teams willing to take a $2.1-million gamble on Evander Kane after his contract was terminated. Toronto has resorted to signing hometown veterans the league minimum to occupy space on the fourth line. Things are so out of balance that both teams have made peace with the fact that they can’t afford to pay the going rate for a starting goalie.

That’s the future that could be in store if the Flames put all their cap dollars in a handful of players.

No question, Gaudreau deserves every million he is going to make, whether it’s in Calgary or New Jersey or Philadelphia. After spending last summer being traded over and over again on Twitter, the 28-year-old responded by scoring 40 goals and finishing in the top-5 in the NHL with 115 points. He finished fourth in Hart Trophy voting, which literally goes to the “player judged most valuable to his team.”

With the cap moving at a crypto-like pace, every million counts.

The Flames might be able to afford to sign Gaudreau for what he wants. But If he gets $10 million, how much should Tkachuk get? And what’s the trickled down effect on Mangiapane?

The Leafs backed themselves into a similar corner when they signed John Tavares for $11 million annually, then had to pay Auston Matthews even more at $11.64 million, before handing out $10.9 million to Mitch Marner.

Can the Flames pay their Big Three in the neighbourhood of $30 million and still have the money left over to sign depth players? After all, $10 million doesn’t buy what it used to.

It can, however, still get you two players for the price of one. No one on the market is going to replace Gaudreau’s offence. But two might, particularly if Nazem Kadri and Dylan Strome are those two players. Even if they don’t score as much, more offence might not be what Calgary needs.

Gaudreau wasn’t the only 40-goal scorer on the team. Elias Lindholm and Tkachuk each had 42 goals; Mangiapane had 35. Tyler Toffoli, who only played in 37 games, was scoring at a 24-goal pace. Give him Gaudreau’s minutes and role and maybe he gets back to the 44-goal pace he was on from a year before.

In other words, Calgary can score enough goals in order to win without Gaudreau’s offensive contributions. Maybe they won’t win as many 9-6 games, like we saw in Game 2 against Edmonton in the Battle of Alberta. But as the Flames saw for themselves, maybe matching the Oilers firepower is not how you beat Connor McDavid.

Maybe that’s not how you win in this league.

The Avalanche won the Stanley Cup because of star players like Cale Makar and Nathan MacKinnon. But, really, they won because MacKinnon, who makes $6.3 million, is one of several of their star players who are grossly underpaid.

It’s what had been Calgary’s advantage as well. If Treliving isn’t careful, it could be coming to an end sooner than you think. 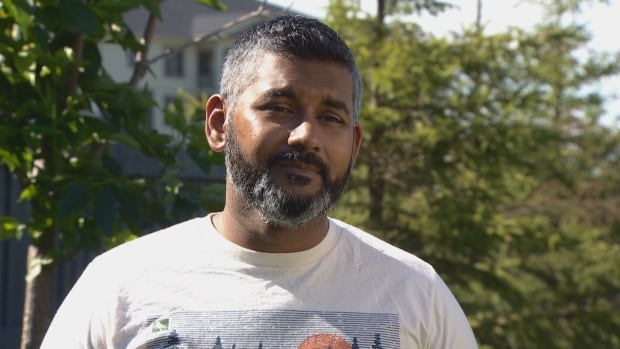 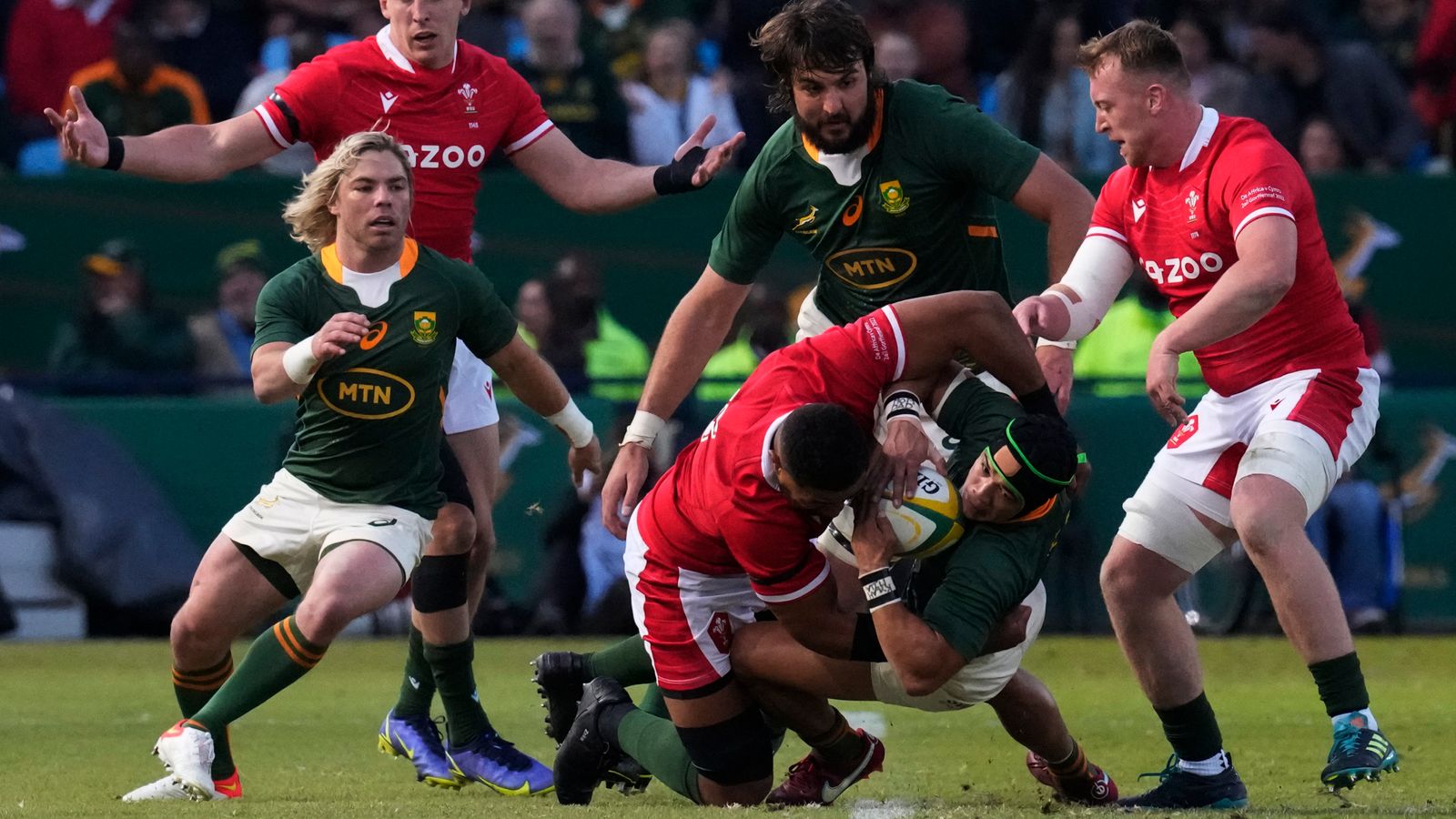 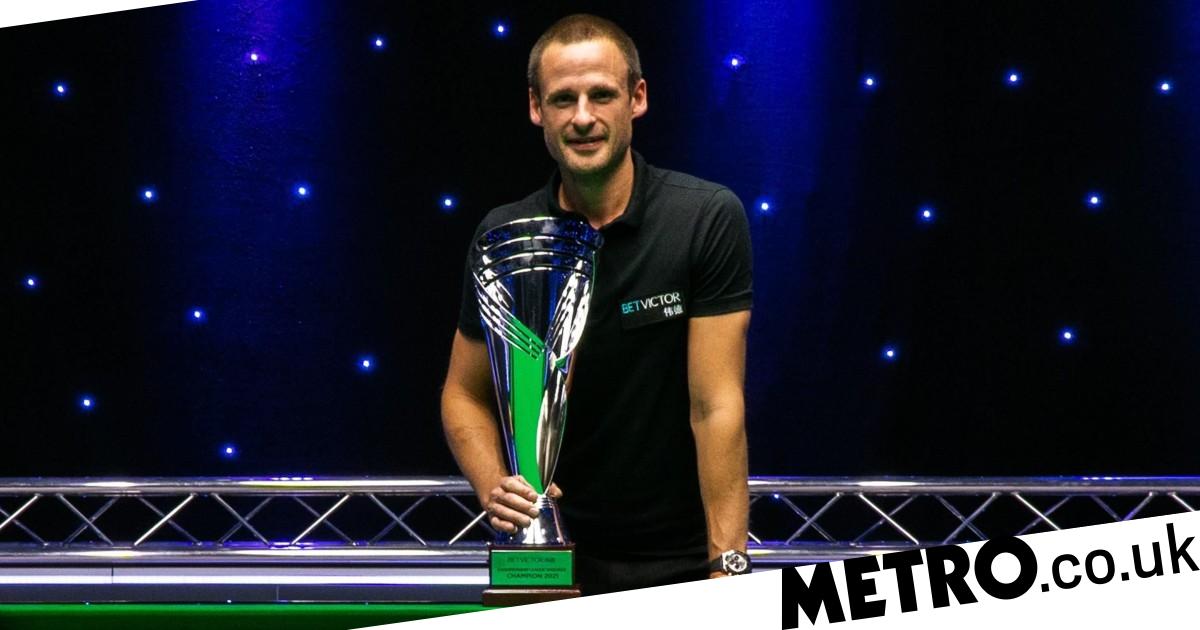