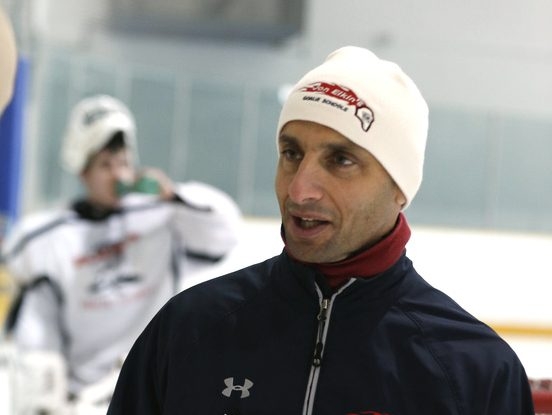 Belief is a big deal when it comes to pro sports.

As silly as it might seem, a lack of confidence can ruin a star player just as easily as any physical ailment. That’s the part that doesn’t show up when evaluating the laundry list of injuries that Matt Murray has suffered over the last several years.

Sure, he’s struggled to stay healthy. There have been concussions, as well as head and neck injuries, and plenty of those mysterious upper- and lower-body strains, pulls or aches that all goalies deal with. But what he’s suffered the most from ever since he left Pittsburgh in 2020 after winning back-to-back Stanley Cups is self-doubt.

That makes Jon Elkin — in addition to the Toronto Maple Leafs’ medical staff — the most important person employed by the team next season.

Curtis Sanford, who was hired by the team earlier this month to replace Steve Briere, is technically Toronto’s new goalie coach and the one who will be on the ice every day with Murray. But it’s Elkin, who is the team’s head of goalie evaluation and development, who has been Murray’s personal coach since he was the age of 10.

During that time, he’s gone by another title: The Fixer.

Elkin is the coach Murray would fly from Thunder Bay to Toronto for a week in the summer and March break to see. Sometimes, when things were rough, he’d spend even longer with him. “Jon Elkin’s camp is tough, it’s very businesslike and not a lot of fun,” Murray’s dad once told me. “I knew Matt was serious when he said to me, ‘Dad, I think I need two weeks with Jon Elkin this year.”

“The one thing that I remember him saying the most was really simple: At the end of the day the best goalies in the world are the ones that compete and read the play. And those are the two things that have stuck with me to this day,” Murray said of Elkin in 2017. “I still remember the day when he told me that. It was the year before my draft year. It was a big year for me. He was a huge factor for me, definitely, to come out of my shell a little bit and show that passion.”

When he said that, belief wasn’t an issue for Murray. Though only 22 years old and technically still an NHL rookie, Murray had just won back-to-back Stanley Cups with the Penguins, having posted save percentages .923 and .937 in consecutive playoffs.

That’s the Murray the Leafs are betting on.

The one who stole the net away from Marc-Andre Fleury, who outplayed Henrik Lundqvist and Braden Holtby and Pekka Rinne in the playoffs, and who won the starting job at the World Cup of Hockey ahead of John Gibson. The goalie who was once considered the successor to Carey Price for Canada’s Olympic team.

It’s not the Murray we saw in Ottawa.

That Murray couldn’t stay healthy, couldn’t string together a couple of good performances, and couldn’t even keep a job as a backup for a Senators team that finished with the third-worst record in the NHL last season. Ottawa was so low on Murray that the team placed him on waivers. And when no one claimed him, the Senators packaged him in a trade to Toronto, with Ottawa throwing in a couple of draft picks and retaining 25% of Murray’s salary, in exchange for “future considerations.”

In hockey parlance, that essentially means Murray was given away for even less than a bucket of pucks.

For a team trying to win a championship, it’s not exactly the kind of free agent signing that should have Toronto fans thinking of a Stanley Cup parade — much less a first-round win. But the potential is there, just like it was with Jack Campbell. It just needs to come out of its shell.

That was why having Elkin around is so important. This isn’t the first time that Dubas has called upon the former goalie coach of the Coyotes and Flames to fix what has gone wrong with Murray. During Murray’s final season of junior, the once-promising prospect was in need of some mental repairs after losing the net to Campbell the previous year.

So Dubas hired Elkin. And Murray went from posting a .894 save percentage to a .921 save percentage. “His ability to deal with crap and push through and come out on the other side better is outstanding,” Dubas once told me.

Sometimes a coach can crack the code on what has gone wrong with a goalie. Fix what others can’t. Campbell was “a lost soul” before working with Dusty Imoo and Bill Ranford in Los Angeles. Sean Burke has played goalie whisperer to Ilya Bryzgalov, Devan Dubnyk and Mike Smith, and even helped get Carey Price back to being Carey Price.

“In goaltending, it’s not always two plus two equals four,” Elkin told me in 2017. “There’s a lot of variables that don’t add up and you have to scramble and make it up as you go along and learn to read and react. That part started to click for him as a 19-year-old. That was the last ingredient he needed.”

Maybe Elkin, along with Sanford, is the missing ingredient. There’s familiarity there, with Dubas and Sheldon Keefe once again as his GM and coach. But it’s more than that.

There’s not a lot of hockey fans out there who believe Murray is capable of leading the Leafs to a championship. But Dubas believes in him. So does Keefe. And Elkin. They are literally banking their jobs on him.

Now, it’s time for Murray to believe in himself. 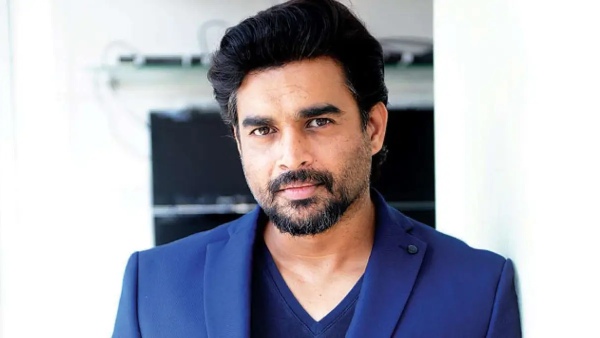 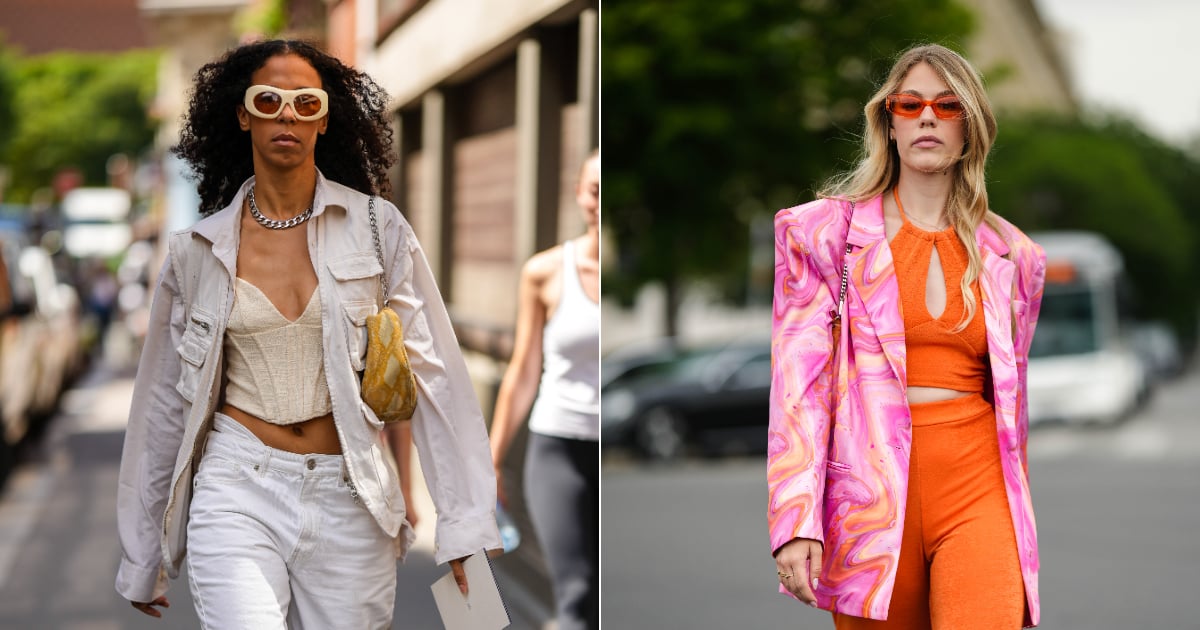