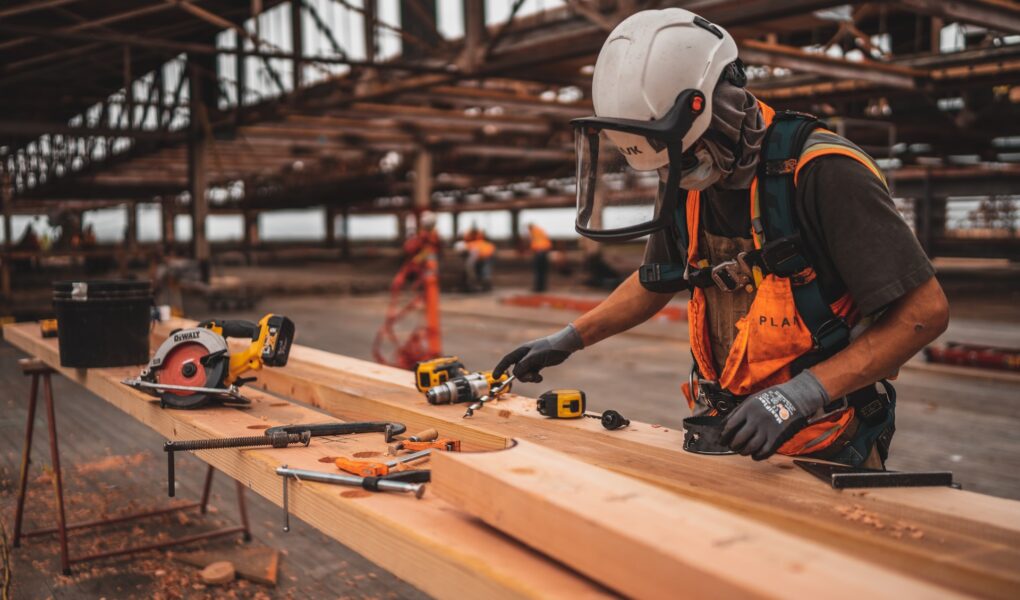 Trevor Noah, the host of The Daily Show, has just filed a medical malpractice lawsuit against Hospital for Special Surgery in New York and Dr. Riley Williams III. Mr. Noah claims that Dr. Williams mishandled the surgery and the hospital was “negligent and careless” in the care it provided. However, usually around 80% of lawsuits filed end up with no settlement paid. If you think that just like Mr. Noah, you or a loved one is a victim of medical malpractice, here are some things you need to know if you are in the right.

You will need to prove that there was a breach in the standard of the care given, the injury you or a loved one is suffering from is a direct result of negligence, and this injury has serious and damaging repercussions. In the case of Mr. Noah, he alleges that the surgery has brought him physical pain, emotional distress, mental anguish, and nervous shock. He goes further to say that these will cause him to suffer and prevent him from working and enjoying life. According to JJS Justice, it’s best to consult with a legal professional to find out if you have a case. Lawyers will gather pertinent information to prove your claims and fulfill all legal requirements.

Mr. Noah’s lawsuit did not specify how much damages they are seeking to be compensated for, but your lawyers can do so on your behalf. Jurors recently awarded $10 million to Mr. and Mrs. Nugent as compensation for past and future suffering. Some states have a cap on the maximum amount for non-economic damages while other states will lessen the amount a doctor needs to pay by the amount a patient has received from other sources. The statute of limitations also varies from state to state and may make it impossible to file a case after a certain period of time. These are other details that a lawyer will know about. Mr. Noah’s surgery took place on November 23, 2020, and he filed a lawsuit in December 2021. Mrs. Nugent had her surgery in October 2018 and received a verdict in December 2021. It may take time to get a verdict and compensation, which is why most medical malpractice lawsuits don’t go to trial and the parties involved choose out-of-court settlements.

It is unclear at this point if Mr. Noah’s case will go to trial. Federal law restricts Hospital for Special Surgery from making any comments, but they have released a statement that the allegations are without merit.