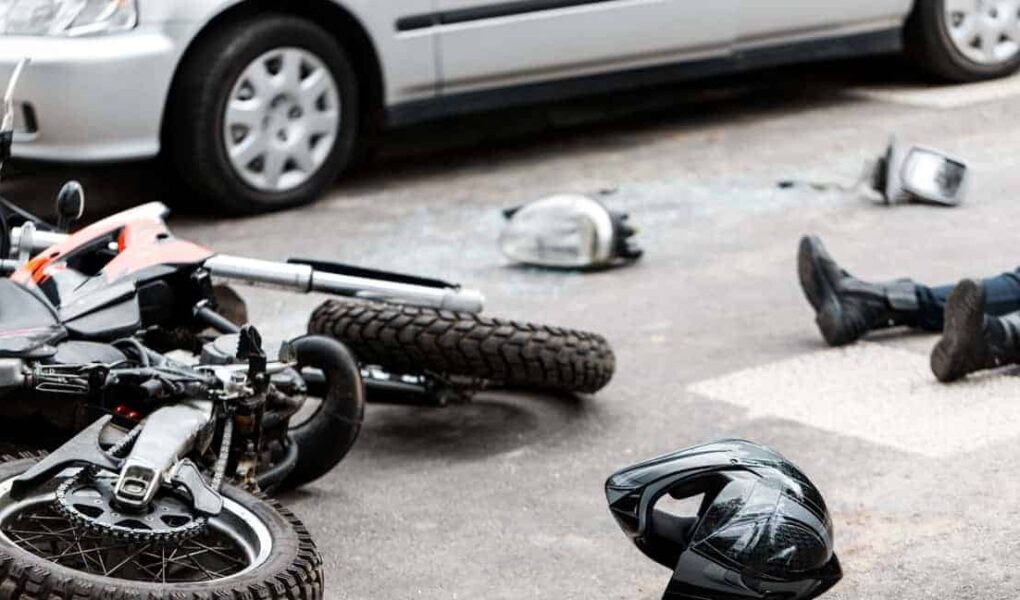 If you have just been involved in a motorcycle accident, then you need to prepare. Whether you were the victim or the person that caused the crash, you will want to make sure that you are prepared to handle any law thrown against you – even if that means getting ready for a court visit.

Always have a lawyer. Even if you are a victim in the eyes of the law, you never know when somebody else involved in the crash might decide to try and claim against you. Having the best lawyers makes it much easier to defend yourself, target the people responsible, or even just make sure that your insurance pays out properly.

A good lawyer is not just going to make sure that you are safe from a claim but can also advise you on the best ways to try and handle insurance payments or anything else that might result from the accident you suffered.

It is always a good idea to file a claim after a crash, and you do not have to be the driver of a vehicle to do it. Passengers are often the only people who can always file a claim since they are not the ones behind the controls of a motorcycle: two drivers that neglectfully crashed could both be at fault, but not the passenger.

Whatever your role is, you will often be able to file some kind of claim, so it is a good idea to follow up on your accident if your insurance does not pay for it all. If the other side was very neglectful and directly caused the crash, you have no reason not to claim against them.

You can also claim against a municipality, like the city you are in if damaged roads or mislabelled signs caused the crash. This can take a lot more investigation, but it is worth looking into if the accident was the fault of the roads or road signs instead of the actual victims.

Whatever you are doing after the accident – working to cover property damage, claiming against somebody, paying to repair your motorcycle – you will want to know what you need to do next. This is another major reason to have a lawyer since they can walk you through the important steps and tell you what has to happen next.

You generally have about two years to claim following an accident, but you should do it as soon as possible. Take a look at related laws and see if you can figure out anything you should be focusing on, especially if you want to try and get all of the damages paid for by the other party.

If you are still stuck with understanding the laws you need to deal with, look into a group like Hirsch & Lyon to get professional assistance. The more support you can get, the easier it becomes to know that you are taking the right steps after an accident that might have injured you, damaged your property, or put you in a risky situation. 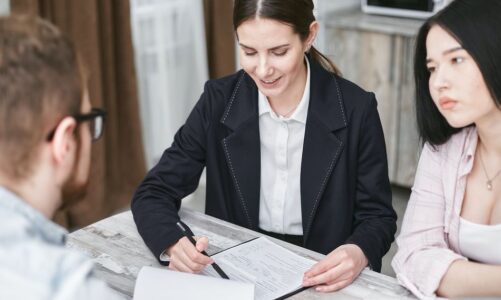 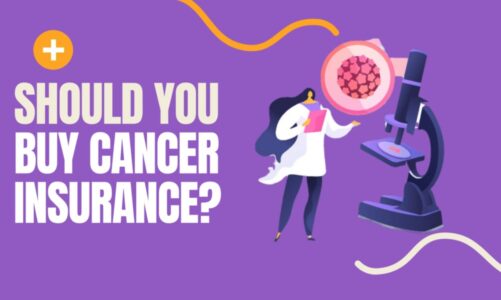