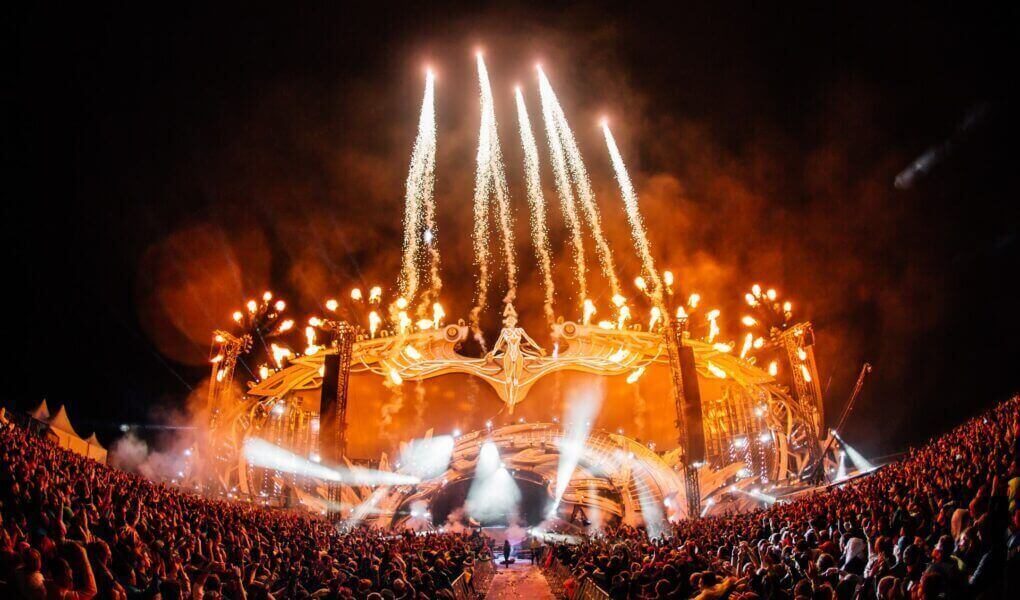 Rap music has allowed thousands of people across the globe to talk about the things that no one wants to talk about, which includes topics such as violence, neglect, bad habits, and guns. Not only that, but this type of music has allowed us to witness greatness, and has introduced some of the fastest rappers in the world.

Don’t know the fastest rappers on our planet? Don’t worry, we got you.

Below, we have created a list of the fastest rappers that there are in the world along with the songs that made them earn the title.

Please do note that the list that we made below is not in order.

If you grew up listening to rap music, you probably know who Rebel XD is.

This lyrically insane artist made it to the Guinesses World records as the fastest rapper in 1998  and has won the title 3 times. Not only that, but in the year 2007, he set a record of laying down around 852 syllables in just 42 seconds.

Anthony Henderson, better known as Krayzie Bone, is considered by a lot as one of the fastest American rappers and singers of our generation. He was born on June 17, 1973 and is a member of Bone Thugs-n-Harmony.

Fun Fact: Krayzie Bone is known for his solo debut, Thug Mentality, which was released in 1999.

Aaron Dontez Yates, better known as Tech N9ne, is an American rapper who has been considered as one of the fastest rappers of our generation.

Tech is considered by many as one of the fastest rappers of our generation.

In “Takin’ Online Orders”, Tech N9ne managed to spit around 912 words in just under 60 seconds, which means he managed to lay around 15.2 words per second. Not only that, in “Get Me Off”, he rapped 11.5 syllables per second.

Fun Fact: His stage name originated from Tec-9, a semi automatic gun. The name was given to him by Black Walt, a rapper, because of his fast-rhyming style.

Trevor George Smith Jr., who is also known as Busta Rhymes, is an American rapper who is considered by many in our generation as one of the fastest rappers.

Smith, a Brooklyn born artist, managed to spit around 3 words per second in Break Ya Neck, a song that he released in 2001. In that song, he sang the 768 word song in just 3 minutes and 51 seconds.

Carl Terrell Mitchell, better known as Twista, is an American rapper, who is considered as one of the fastest rappers of our generation.

According to the Guinness World Records, Twista holds the title of “fastest English Rapper in the world”, which he won in 1992. He got the award after managing to spit around 598 syllables in just 55 seconds.

Marshall Bruce Matters III, better known as Eminem, is an American rapper, businessman, songwriter, and record producer. He is one of the best selling music artists of our generation. As of writing this, it is estimated that he has sold over 220 million records across the globe.

A lot of people ask the question “is eminem the fastest rapper in the world?” And the answer is, yes.

In Rap God, Eminem immortalized his name in the Guinness World Records. In the song, which was released in 2013, he managed to spit 1560 unique words in under 6 minutes. Not only that, but official data suggests that he managed to spit around 4.28 words per second.

Who’s The Fastest Rapper In The World?

A lot of people consider Eminem as the fastest rapper in the world.

In Rap God, Eminem immortalized his name in the Guinness World Records. In the song, which was released in 2013, he managed to spit 1560 unique words in under 6 minutes. Not only that, but official data suggests that he managed to spit around 4.28 words per second.

Did we miss out on any good rapper in the list that we made above? Let us know which rapper we missed out in the list above by leaving a comment in the comments section below! 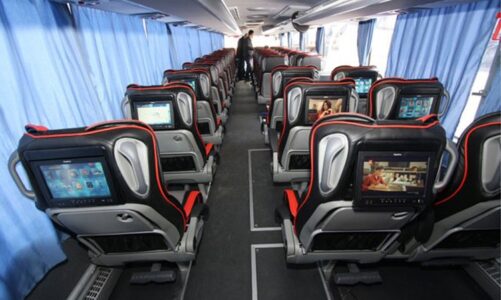