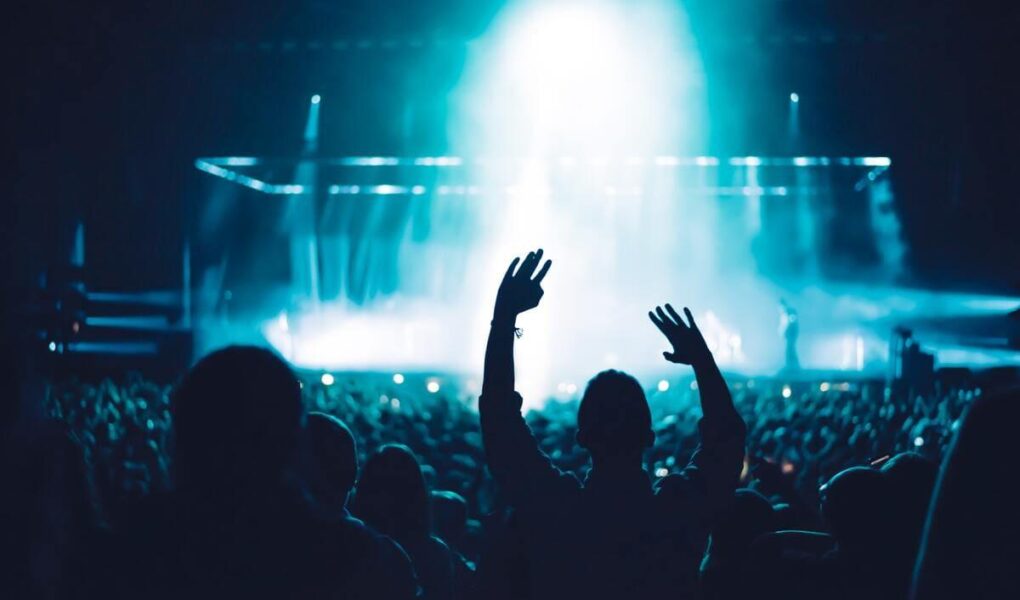 Music may not have the power to change the world entirely, but it undoubtedly can change people’s lives individually and make them feel better.

There are many singers and musicians who had a massive cultural impact on society, whether through their art or social activities. Be as it may, there’s no denying that musicians have the power to create opinions and social patterns from one decade to the next.

Musicians have even more power when it comes to changing the music industry and its trends.

Some decades flourish with excellent music, while others are known for being unproductive. Nevertheless, one thing is certain – there always have been and will be performers who change the music industry worldwide.

Therefore, let’s see five of them who literally changed the music business forever.

If anyone should be first on this list, it’s The Beatles.

No matter your age, you most certainly know The Beatles if you are a music lover of any kind of music. Thanks to the timeless songwriting of John Lennon and Paul McCartney, they will remain forever one of the best bands and a phenomenon in culture also because of the excellent music talents of George Harrison and Ringo Starr.

There isn’t a single musician, before or after them, that exploded like The Beatles did when they began rocking stages.

They became a cultural phenomenon and a band that’s rock and pop in its essence, but they also experimented with psychedelia, Indian music, and various other music genres. The Beatles are why so many other musicians became successful after them since they opened the door to an entirely new genre called pop music.

It may be a surprise seeing the Puerto Rican star on this list, but no one can deny the fact that he also changed the music industry in recent years. The website selling Bad Bunny tickets shows this straightforward since he is one of the most famous and best-selling reggaeton and trap performers ever.

Another reason why Bad Bunny concert tickets are in massive demand is that he changed the music industry by making reggaeton music extremely popular worldwide. Of course, he isn’t the first and only singer to do so, but his popularity is bigger since he also addresses social issues through his lyrics.

This performer establishes reggaeton on the scene, making the music industry managers and producers shift toward this genre whether they like it or not. Although reggaeton and trap are genres that are often criticized for not having a purpose and being of low quality, it’s undeniable they are trendy among music lovers.

Therefore, it’s not surprising that the Bad Bunny tickets price isn’t something fans focus on since the only thing they want to do is to buy a ticket regardless of the price since they sell out extremely fast.

No one has ever changed the music industry like David Bowie.

This art chameleon used his androgynous looks to challenge the worldwide sexual status quo, and with his master provocation, he managed to liberate millions of people by motivating them to express themselves and feel comfortable in their skin.

Bowie also was an inspiration to many musicians to meld fashion, performance art, and theater with music and stop being afraid to experiment more when it comes to music and live performances.

Bowie can also be a subject of an interesting debate regarding this theme and whether or not he changed the music industry the most, more than any other singer ever.

However, art shouldn’t be a competition, but there is no doubt that the charming Ziggy Stardust character made an impact forever and continues to inspire new artists. This fact shows that he is still changing the music industry, even though, unfortunately, he is no longer among us.

If you are known as the King of Rock and Roll, it’s more than evident that you have changed the music industry forever.

Elvis Presley is more than a singer; he is a musical icon who remains one of the most significant cultural figures of the 20th century. This Memphis-born musician was the pioneer of rock and roll music, but he also made an impact on society in various ways.

Elvis is one of the primary reasons why rock music became so popular among people in the USA and around the world. He also had massive success and influence on gospel music, winning multiple awards and selling millions of records worldwide.

No one can copy or come close to Elvis since he transformed music and stage performing at a time when it was inappropriate to do so, but he was the icebreaker even though it was more than challenging to do so.

Madonna also did something that almost no one else did – to reinvent herself personally and musically while maintaining a solid fan base, which led to a perfect balance.

The Queen of Pop pushed the boundaries of what used to be acceptable in music videos and lyrics, even fashion, for that matter. With more than 300 million records sold, Madonna holds the Guinness World Record as the best-selling female artist ever.

That’s why the Queen of Reinvention is more than a singer and musician; she is a cultural icon that also changed the music industry and set a new standard for upcoming pop stars to live up to. Many have tried to copy her, but there is only one Madonna.

If it weren’t for these progressive artists, the music industry would have been the same as 70 years ago. Progressive performers and progressive people are almost always neglected at the beginning of their careers, but as an award, they become legends and icons! 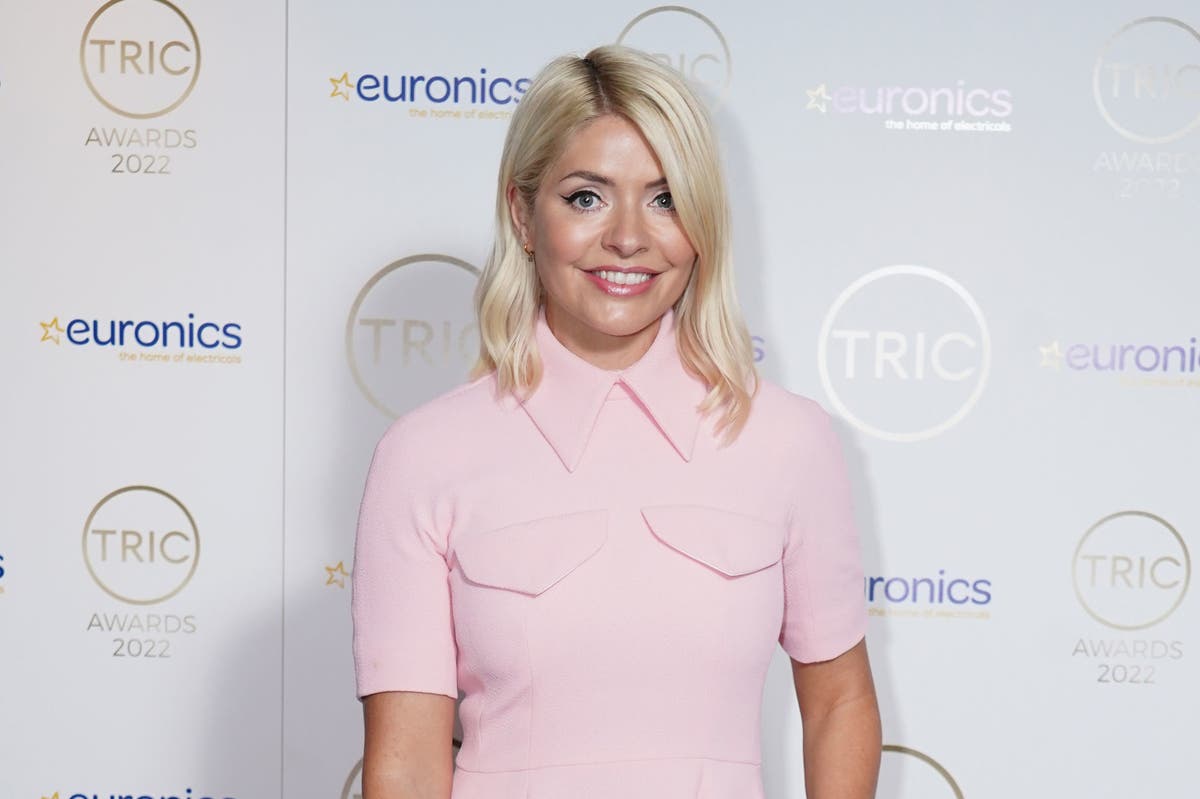 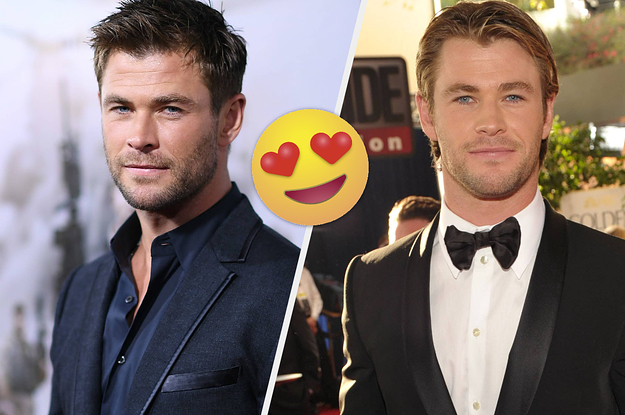