For decades, marijuana has been a hot topic. Recently it has gained even further traction due to its legalization that had happened all across the USA, in several states.

Due to its popularity, people tend to think that they know everything about marijuana. But that couldn’t be far from the truth. In fact, most people still don’t know the various impacts it can have on your body, both good and bad. Such lack of information can lead to people having a misleading impression about the substance.

Hence, we’ve compiled a list of 6 ways that cannabis, in its various forms, can affect your mind and body.

Pain relief is one of the best effects that cannabis has on the human body. Due to the anti-inflammatory properties of compounds like CBD, one is relieved from joint and muscle pain. CBD is a compound present in cannabis that has several soothing properties without any psychoactive effects. Because of this, CBD has become a popular ingredient in gummies, vitamins, etc. It’s also used to make a variety of tinctures and oils. One can also soothe aches by smoking it, as some rheumatism patients do so.

Smoking cannabis has shown to decrease memory power, and affect your ability to make memories. This is because the compound THC which makes you feel “high” affects a part of the brain called the hippocampus. Thus when you’re smoking, your memory-making ability is temporarily compromised. However, research has shown regular consumption of marijuana may compromise your ability to make short-term memory. It may even get permanently damaged by the time you reach middle age. So make sure that you use marijuana in moderation.

The consumption of cannabis affects mental health in both positive and negative ways. It can provide temporary relief to rising anxiety and even depression. CBD oils have shown to lower anxiety in both humans and animals. However, smoking weed may worsen such afflictions as well. Research has shown excessive consumption of weed can increase depression and other similar mental issues. The line between the good and bad is very thin, which is why it is up to us to be conscious about it. So we must regulate our consumption and usage of it to keep ourselves healthy and happy.

Cannabis smoke impacts our respiratory system in several ways. Frequent smoking can severely irritate the lining of the lungs and increase breathing problems. It can lead to severe coughing with the expulsion of thick mucus. This effect is more prevalent when smoking with a bong. However, it can have a good impact as well. Since marijuana smoke is inhaled deeply, it increases lung capacity. But if you suffer from pre-existing breathing and respiratory issues, it is suggested that you lay off the cannabis.

Yes, Cannabis can improve skin and hair health. CBD improves hair texture and strength by soothing the hair follicles. It helps ease itchiness, flaking, and dryness by its anti-inflammatory and soothing properties. If you suffer from hair loss problems, CBD oil will come to your rescue. If you’d like to know more about hair care, then click here. CBD oil is also beneficial for your skin as it reduces redness and helps fight acne. It even induces the production of collagen and elastin, which lend your skin a youthful glow and reduce signs of ageing.

CBD products have shown to reduce the side-effects of chemotherapy like vomiting, nausea, headaches, and more. Because of such properties, using cannabis products is commonplace for cancer patients. Recent studies have also indicated that CBD could be used to reduce the growth of cancer cells. However, such tests have been conducted in labs so there is no surety about these effects. 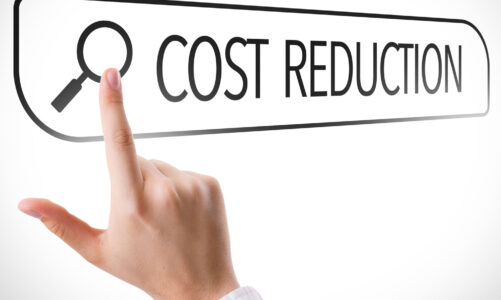