PEEEEEEEEEP. That’s the end of the first forty.

40+1 mins. All Black players taking it in turns to pump their legs towards the tantalisingly close Irish line. The ball squirms from the back of a ruck under the posts and Beauden Barrett gently pokes it forward with his foot to then ground it and score before he converts his own try.

39 mins. Another NZ penalty, this one in the five metre line is tapped by Codie Taylor before James Ryan is given ten minutes for repeated team infringements.

All Blacks will come again.

37 mins. New Zealand have a lineout in the Ireland half which they claim and walk forward in a maul while the ref plays a penalty advantage. It goes nowhere and so the ref pulls it back and Beauden Barrett goes to the corner!

There’s a very real possibility NZ could finish this half with a try after spending all their lives thus far in their own half.

There’s a break in play as ref has spotted NZ have fifteen players on the field despite having a red card. It looks like Ardie Savea is going off as he was replaced following the red card and so that is permanent, something the All Black management didn’t clock. Oops. That’s a huge loss in the context of this game.

35 mins. The scrum is uncontested for reasons I can’t quite fathom at this stage. Ireland run a nice pattern off the back off it to find James Lowe arcing into midfield from his wing, but the big fella knocks it on! New Zealand boot it clear off the resulting scrum.

33 mins. Ireland have had two goes at the NZ line from lineouts, each ending a penalty given away by the All Blacks. The latest is Codie Taylor collapsing the maul and Peyper has warned Sam Cane that cards are coming.

Ireland still haven’t scored since the tenth minute and they take a scrum in the latest attempt to rectify this.

Ardie Savea has gone off for Aidan Ross as a front row is required after the red card.

31 mins. In the midst of that Angus Ta’avao was very upright and very powerful into Ringrose. There’s no mitigation and the sub prop is off, blood running down his face.

So that’s NZ back to thirteen for now, and fourteen for the rest of the game (barring no more cards!).

30 mins. Codie Taylor gives it the full Dan Marino lineout throw over the top for Quinn Tupaea, but the centre knocks it on into Van Der Flier who does a knock on of his own, but there’s advantage being played for some reason before yet another knock-on brings play to a close.

That’s approximately 174 knock-ons so far this half.

27 mins. Ireland have a scrum with New Zealand currently playing with thirteen men. The visitors have the ball but it’s all a bit imprecise and the fanned out All Black defence is doing a decent job of containing the attack so far. Better than that, the TMO has spotted a green knock-on and NZ will have a scrum to clear the ball and Leicester Fainga’anuku is now back on.

Ireland need another try before half-time. They are on top both in play and in player numbers.

25 mins. Ireland are on the ball and up to the New Zealand 22, they work a number of phases, and as Sexton looks to pop the ball inside to Ringrose the Irish centre is tackled off the ball by Ofa Tu’ungafasi. The prop is off for ten minutes.

Had Ringrose received that ball, he would’ve scored. However, there are black shirts in shot, so Ref Peyper says there was cover so no penalty try, but anyone who has ever watched rugby knows Ringrose was in there.

21 mins. At an All Black lineout James Ryan pointlessly slaps Scott Barrett on the back in the air after the NZ lock claims the ball. That is one of the most stupid penalties I’ve seen, proper dunce-in-the-corner stuff.

19 mins. At the end of all that, Sexton puts it in the corner rather than go for the posts. The lineout is gathered but at the maul the ball won’t come out and it will be an All Black scrum. This cock-up is then compounded by Van Der Flier breaking off the scrum early to give a territory relieving penalty to New Zealand.

How important will that touch-kick decision be come the end?

17 mins. Mack Hansen is down with blood seeping from a cut on his cheek. It was caused by Leicester Fainga’anuku jumping into him when attempting to block Hansen’s kick. Ref Peyper has a look and says it was chest contact first, then head, so it’s a yellow.

That was pretty reckless, the contact to the chest was without any control and shoulder first. Always strange reffing on outcome in such situations.

15 mins. The Irish defence is playing like they’ve all come home to find an All Black in bed with their significant other. Absolutely fuming. This is limiting NZ progress and forcing a change of tack to kick after a few phases. The latest of which is knocked on by a chasing Quinn Tupaea.

13 mins. Caelan Doris hammers onto Retallick in the ruck and gets hands on the ball to win a very handy penalty on the NZ 10m line. It’s pretty much in front and the captain steps up and slots it.

10 mins. There’s a break in play as Peter O’Mahony has a bit of treatment on his arm. In the end it looks OK.

Even game on the field so far, if not on the scoreboard as yet. Both teams equally doing some decent stuff and dropping the ball also.

9 mins. All Blacks are ominously building phases in the Ireland half and a befuddled James Lowe pulls back Quinn Tupaea to give a away a penalty. It’s kickable but Beauden Barrett puts it in the corner – a continuation of last week’s intent – before James Ryan nicks it!

Ireland clear it away.

6 mins. New Zealand decide it’s their turn to play a bit as they catch and drive a lineout on their own 10m line before releasing the backs. Jordie Barrett is nearly away but Ireland’s defence is up to it and the dislodge the ball, but knock on while doing so.

3 mins. Mack Hansen’s first involvement is to take a fabulous flying catch. The Irish rucks are fast and the ball finds Beirne who busts through the line but can’t find any support before the scrambling NZ defence hauls him down in the 22. They work it right, then back left before a short pop-pass from Sexton finds Porter on the hoof to crash over from five metres just left of the posts.

Sexton converts. WHAT A START! (but we said that last week didn’t we…)

1 min. Ref Jaco Peyper blasts on his mini flute of discipline and Beauden Barrett kicks up underway. Ireland gather it without fuss and Gibson-Park boots it long and into touch.

Meanwhile, back at the rugby, the teams are out and we await the anthems, haka and kick off. In that order.

“Hi Lee, I’m working in the middle of the North Sea.” writes a probably cold Iain Irvine, “Hoping to skive as much as possible to catch the games today, culminating with sitting down to a can of juice and a massive bar of chocolate for a Scotland win once my shift is finished. Rock and roll Saturday night.”

You joke, but that’s exactly the rider Alice Cooper has these days.

Chris and partner are getting some comedy prep in

“What are you up to?” report from Brendan…

Andy Farrell on the TV saying there’s a more complete performance in his team, but also warning the All Blacks will no doubt say the same about theirs.

Farrell always comes across as sanguine and sensible in whatever situation his team is in, unlike that time when he ran thirty metres to fight four St Helens players.

I mentioned in the Teams update that there are questions about Sexton’s head injury situation. Here’s our man Michael Aylwin with more on that.

I’m drinking coffee, why not tell me what you’re up to in whatever timezone you find yourself in for this match. Or tell me what you reckon about the match itself if you insist.

Just the one change for both teams from Eden Park.

Andy Farrell prefers Mack Hansen on the wing over last week’s try-scorer Keith Earls, with Johnny Sexton remaining in the ten shirt despite quite a few questions being asking about his head injury protocols after his early exit seven days ago.

For New Zealand, Ian Foster brings in Dalton Papalii on the blindside, while flying shoulder aficionado Scott Barrett moves into the second row in place of the concussed Sam Whitelock.

Welcome to Dunedin, everyone.

Ireland arrived in New Zealand with a some hope of winning the opening game of the series in Eden Park. Why? Because Andy Farrell’s men had managed to win three of the last five meeting between the sides, that’s why. This of course forgets that the All Blacks hadn’t lost at Eden Park since the year Legends Of The Fall was released – a winning period of inordinate length that still feels not quite a long as the experience of watching that sodding film – and that none of Ireland’s recent wins have come anywhere else in Aotearoa either.

This history is working against the men in green today, as well as that scoreboard thumping they took seven days ago featuring a ruthless example of the patented All Black Fifteen Minute Soul Splinterer™ at the end of the first half. But, and bear with me here, in between New Zealand running riot Ireland looked decent, and a proportion of said riotousness was facilitated by some poor execution or simple mistakes on the part of the tourists. Fix that and can they punch through last week’s result and the enormous historical weight of losing on these islands?

We’ll find out in the next few hours. 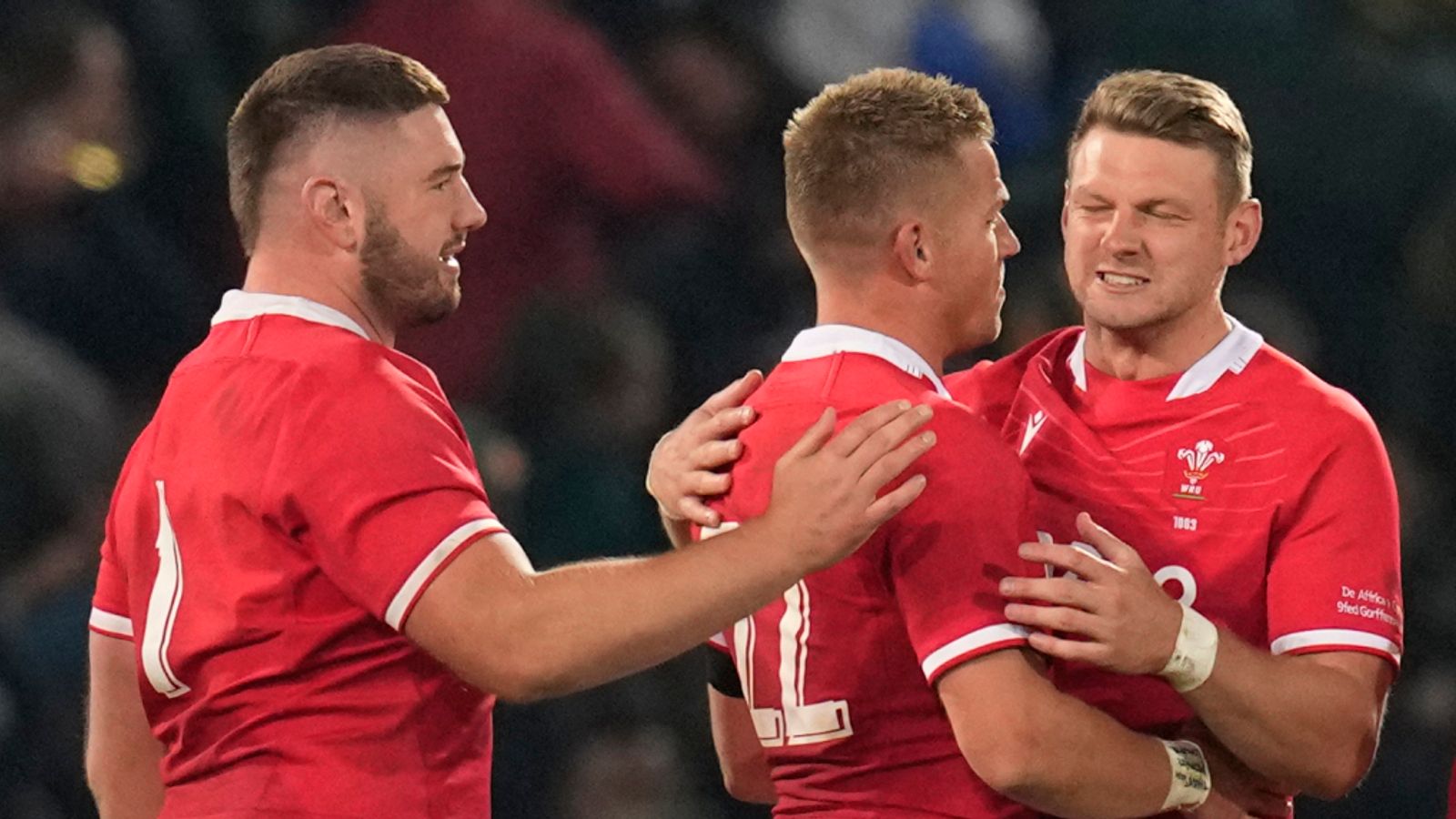 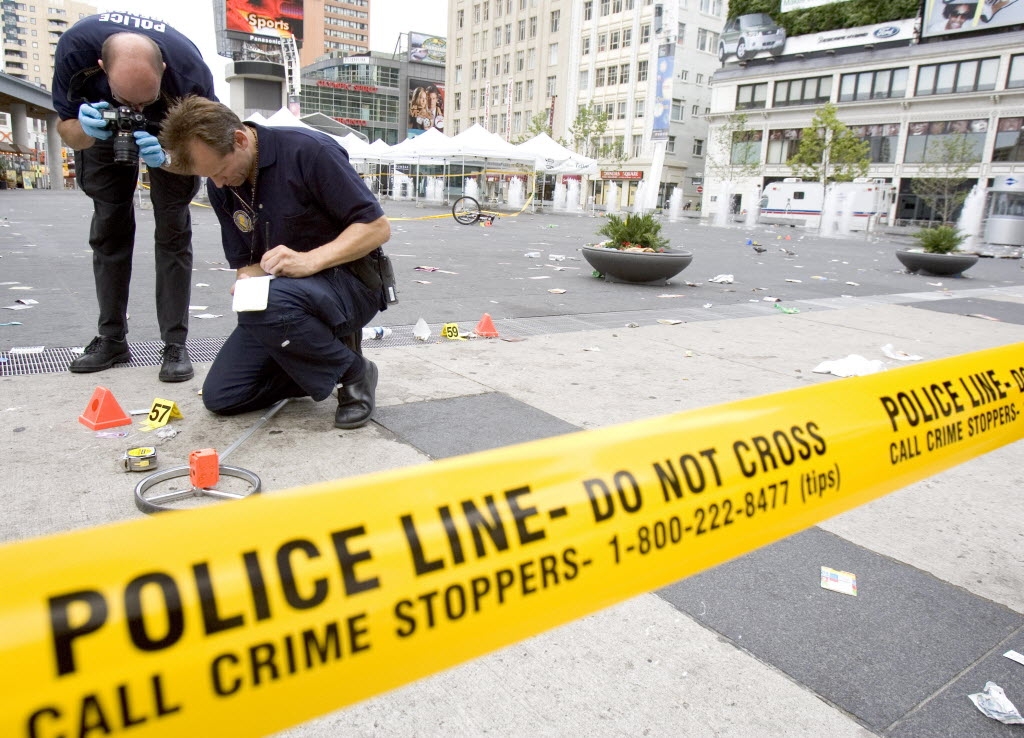 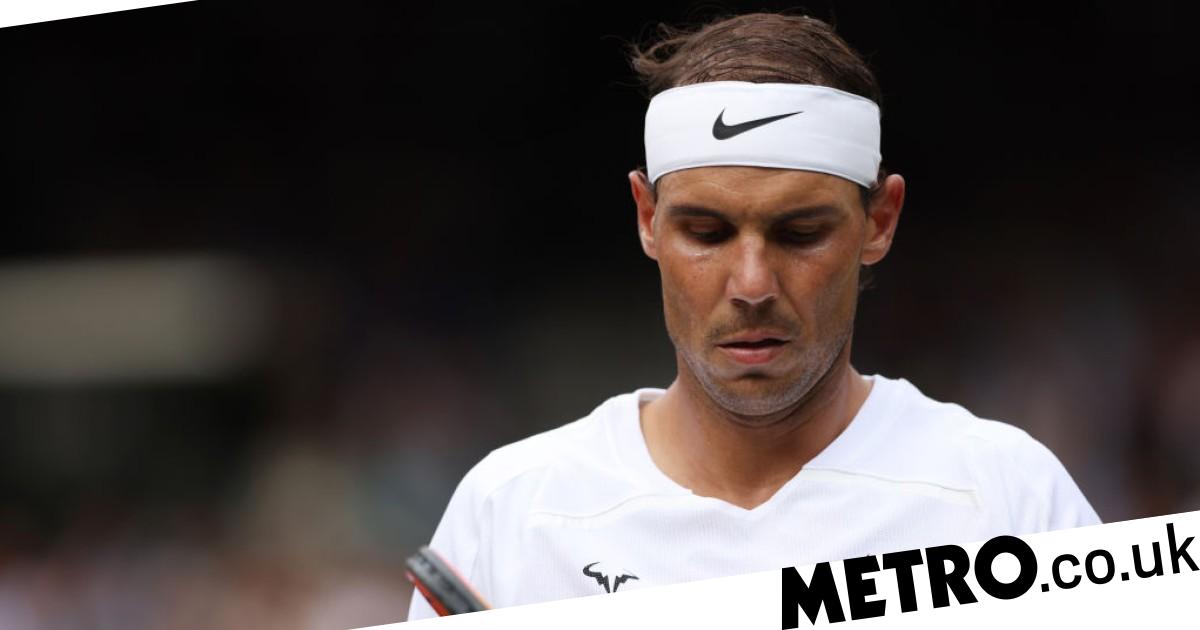