Fossils found in arid outback Queensland have put Australia’s dinosaur history on the world stage and soon one of them will become Queensland’s next state emblem.

In a race of the giants, tiny towns home to 12 eligible fossils are pulling out all stops to get people to vote for “their dinosaur”.

Learning about the muttaburrasaurus langdoni came with the territory for the 11 students at Muttaburra State School.

“They lived in the Cretaceous period and they’re herbivores,” student Arthur Wicks said.

The fossils offer a window into prehistoric Australia’s dinosaur age and provide evidence that the country was once covered by an inland sea, home to larger-than-life plants and animals.

Student Sarah Spence said Muttaburra’s dinosaur had an added significance that she held close to her heart.

Her great uncle Doug Langdon stumbled upon the fossil, dating back 100 million years, while mustering in 1963.

“If he was here, he would be really surprised [at] what people think about the muttaburrasaurus landoni,” Sarah said.

“It’s a big interest for lots of tourists that come here … they love taking photos and all the dinosaur sculptures around town.”

It was an unexpected find for the humble grazier who stumbled across the eight-metre-long skeleton near a river bed.

Muttaburra is facing stiff competition 230 kilometres down the road, where Isisford is also vying for the title.

Its prehistoric contender, isisfordia duncani, looks like a descendent still alive today and just as impressive, despite being half the size.

“She survived amongst those big dinosaurs, and she survives today.

“As you can see the modern crocodile is no different, only [the isisfordia duncani] is significantly smaller.”

With a population of just 200, Isisford once “lived off the sheep’s back” and flourished at the height of the wool industry boom.

But the industry has been in decline for decades and now the town’s main attraction is the isisfordia duncani, a creature that once roamed the earth 100 million years ago.

“Now we resort to tourism to bring economy into our towns, like a lot of towns in small communities,” Ms Edwards said.

“Isisford’s in the middle of everywhere, you have to come through those bigger towns to get to us.”

The Australian Dinosaur Trail is expanding and drawing more visitors each year to the outback.

Geoff Fitzsimmons, who runs the Exchange Hotel in Muttaburra, said travellers come from all over seeking out the famous muttaburrasaurus langdoni.

“Every time we get a visitor to town, that’s a few dollars comes in it helps the local community,” Mr Fitzsimmons said.

Mr Fitzsimmons left the coal mining industry and moved from the Whitsundays to Muttaburra for a “tree change” a couple of years ago.

“It’s a small town that’s struggling, but everybody gets in and helps each other and it’s got a great community spirit,” he said.

Muttaburra received recognition last month for its museum, taking home the Queensland Award for Public Architecture as well as the Sustainability Award.

“The symbolism behind the building is to conceal the contents much the same way that the dinosaur bones are concealed within the rock itself for the palaeontologists when they discover it,” Mr Hooper said.

“Western Queensland is really stepping up to the plate in terms of its tourism offerings.”

Online voting closes to the public on July 10.

Local news direct to your inbox

ABC Western Qld will deliver a wrap of the week’s news, stories and photos every Tuesday. Sign up here 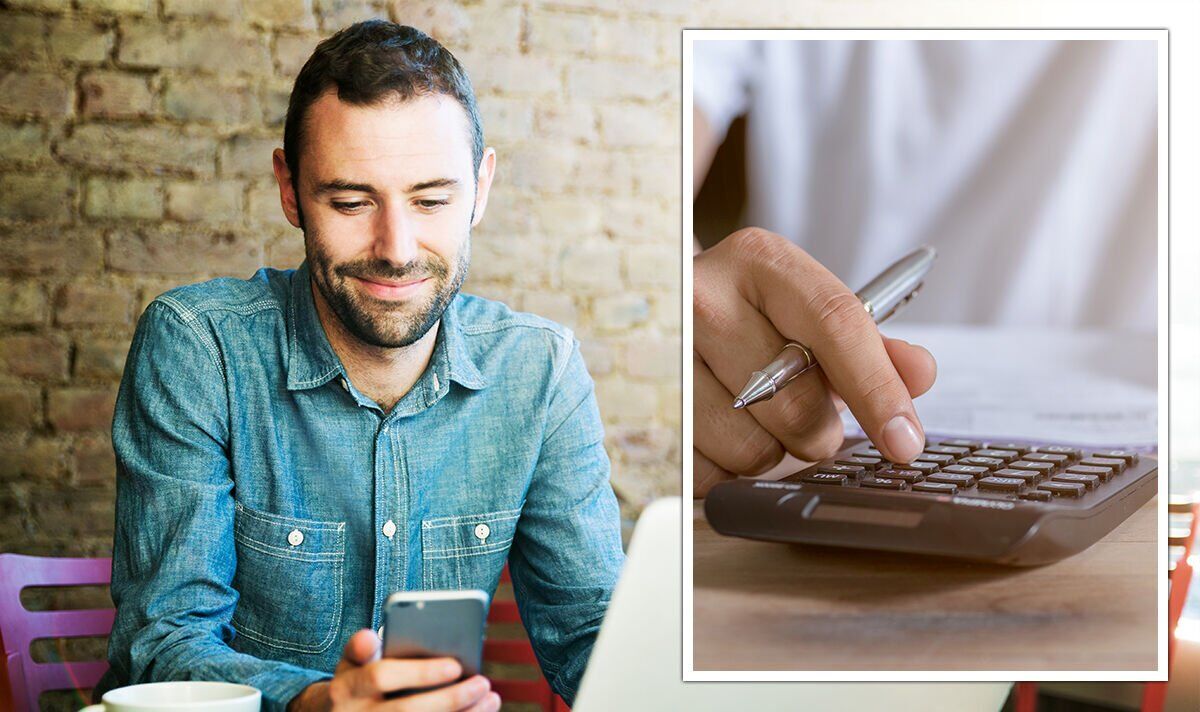