This article is part of the Guardian’s Women’s Euro 2022 Experts’ Network, a cooperation between some of the best media organisations from the 16 countries who have qualified. theguardian.com is running previews from two countries each day in the run-up to the tournament kicking off on 6 July.

“It’s never been this tough,” said the Sweden coach, Peter Gerhardsson, before he announced his squad. “Since myself and Magnus [Wikman, the assistant coach] took over in 2017, the competition for places has not been at this level. And I am not just talking about the starting XI – this is for the whole squad. It will be tough for some of the girls who won’t make it.”

The strength in depth is one of the reasons Sweden go into the tournament with high hopes. Qualifying for the Euros was never a problem. Having been put in Group F with Iceland, Slovakia, Hungary and Latvia, they racked up some big wins on the way – although they did drop two points against Iceland, after a 1-1 draw in Reykjavik. “You never know until the end of qualifying how important one point will be,” Gerhardsson said afterwards. “Maybe this one will be the crucial one.”

As it was Sweden won the home fixture against Iceland 2-0 to book their place and group opponents Netherlands, Portugal and Switzerland will have to be alert to the team’s strength on set pieces. Five defenders contributed 10 out of Sweden’s 40 goals in qualifying, many of them coming from dead-ball situations. As a comparison the top scorer for the Swedes was the forward Anna Anvegård, who got five, and has not made the squad.

Gerhardsson is not afraid to change his formation but it is likely to be either 4-3-3 or 3-4-3 – although he did go for 5-3-2 in a recent World Cup qualifier against Ireland. The spine of the squad has been together for a long time now – players such as Hedvig Lindahl, Magdalena Eriksson, Caroline Seger and Kosovare Asllani – and after the heartbreak in the Olympic final last year, when they lost on penalties to Canada, they will want to go all the way this time.

The 62-year-old Peter Gerhardsson took over after the 2017 Euros and has won a medal in the two tournaments he has been in charge of so far, with bronze at the 2019 World Cup and silver at the Tokyo Olympics. He was a top-flight player before he went into coaching, representing Hammarby between 1978-1987 among other clubs, and was in charge of Häcken’s men’s team before taking over the women’s national team. Five years later he can become Sweden’s most successful coach ever if his team wins in England. Loves music and has about 1,500 CDs and 1,700 vinyl records.

There are a lot of players who could fit into this description but if we have to pick one it goes to Stina Blackstenius. She has grown as a person and a player in the last couple of years – and it has been clear to see on the pitch. Joined Arsenal from Häcken in January 2022 and slotted in seamlessly, developing a superb partnership with Vivianne Miedema as the Gunners took the WSL title fight to the last day. In Hedvig Lindahl’s podcast Hela vägen mot målet (All the way to the goal), Blackstenius talked about the way her personality has developed, saying: “I don’t think I am shy today and that is a very nice feeling. In the end I wasn’t comfortable being the cautious person that I was and I envied the people who found it easy to be more outgoing. I am still introverted in a lot of ways but I like the feeling of being more forward.”

Johanna Rytting Kaneryd just missed out on the Olympic squad last year despite having had a superb season for her club side Häcken. But she seems to have used that disappointment to up her game another few notches because since the tournament she has been a Sweden regular and is now an important part of Gerhardsson’s attack. The 25-year-old’s journey to the top has not been straightforward but she says she “has grown mentally and as a player” because of the setbacks, adding: “I want to win in everything I take part in.” With qualities similar to those of England’s Lauren Hemp, she is a fast and determined player who likes to take on her opponents one-on-one, and looks certain to have a good summer.

There are a lot of players who have had a big impact on the women’s game in Sweden, such as Lotta Schelin, Victoria Sandell Svensson, Pia Sundhage and Hanna Ljungberg to name a few. However, the one that stands out above all of them is Caroline Seger, who is still part of the team. In 2021 she became the most capped Sweden player of all, female or male, and has gone past 220 games for her country. She overcame the devastation of missing a decisive penalty against Canada in the Olympic final to carry on her astonishing career. Her Sweden debut came in March 2005. Off the pitch she has been a huge influence too, fighting and winning the battle for equal pay for the men’s and the women’s national teams (bonuses from major finals are still not included, however).

Sweden have a proud Euros history, winning the first one in 1984 and always reaching at least the quarter-finals. The gold in the inaugural tournament is Sweden’s only one ever – in men’s or women’s football. They have also lost three finals (in 1987, 1995 and 2001). At the last Euros, Sweden felt they had a big chance of winning the tournament but were knocked out at the quarter-final stage by the eventual winners, the Netherlands.

Considering the fact that Sweden reached the Olympics final with pretty much this team, hopes are high that they can get at least to the final with gold a realistic target. 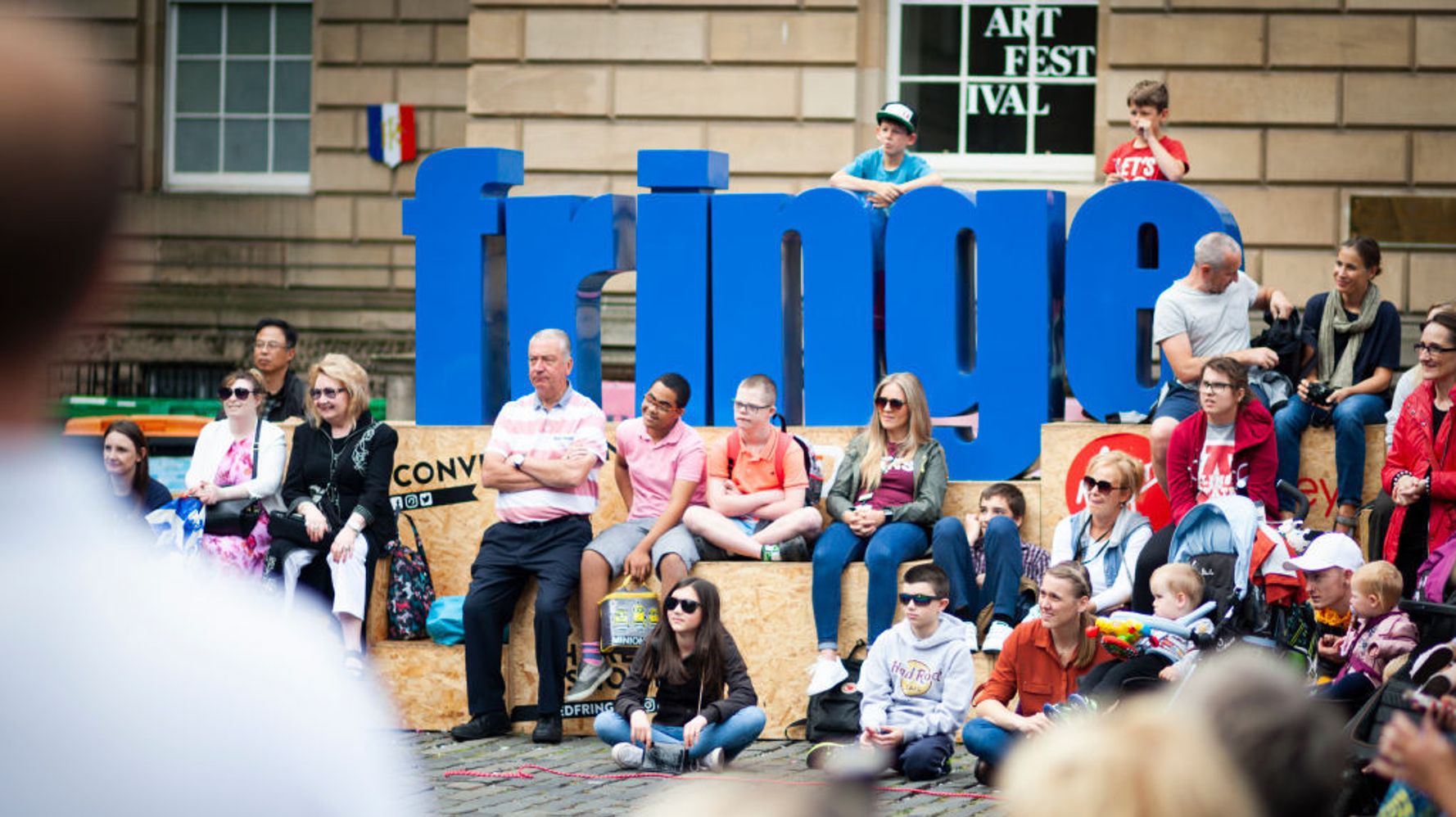 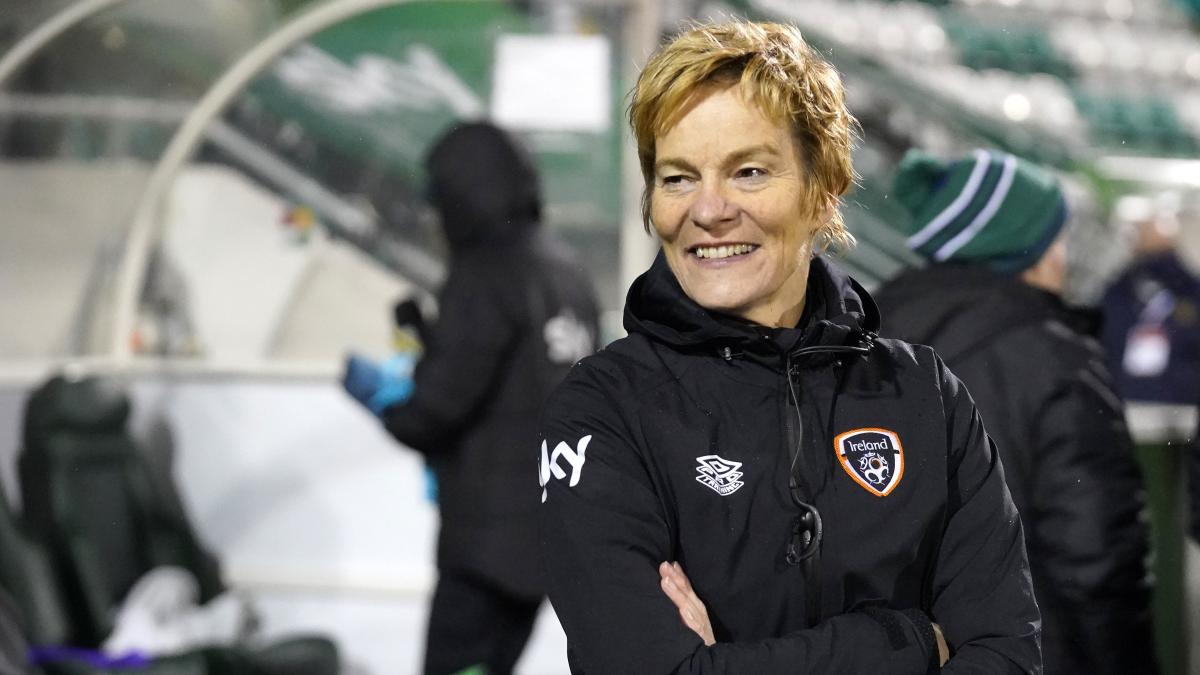